"I remember being freaked out of my mind," she says of her Broadway breakout role

Like her character, Sutton Foster‘s career took an exciting turn with a second chapter when Younger came along.

A Broadway breakout in her 20s, Foster is now the leading lady on TV Land’s adorable, under-the-radar critical darling, which begins its second season Wednesday and is already greenlit for a third.

“In a career choice of being a performer and an entertainer where there’s no real job security and it’s hard to look ahead at what’s next, it’s really cool to know that we have this next season and to know that the network is really behind us and really believes in the show,” Foster, 40, told PEOPLE at the Younger and Teachers premiere party Wednesday at the Nomad in New York. “So it’s exciting!”

In the first batch of new episodes, Foster’s Liza – a 40-year-old woman pretending to be in her 20s to revive her personal and professional life after divorce – gives co-worker Kelsey ( Hilary Duff) a pep talk. Kelsey, a true 26-year-old, just landed a big promotion, but she freaks out about feeling like an “imposter,” someone not quite adult enough to be a boss.

It’s a real fear Foster shared when she found herself suddenly in the spotlight as the lead in Thoroughly Modern Millie at just 27.

“I remember being freaked out of my mind, thinking I can’t handle this, and you kind of do fake it ’til you make it,” she said. “Those growing pains are hard, and there are a lot of tears. I remember butt-naked crying on my dressing room floor because I was so f—ing freaked out. But those things made me stronger, and in many ways, I’m grateful to have this experience of Younger at age 40 because I feel so much more settled and confident in my life, and I can sort of handle it in a more graceful way.”

As for Liza’s love outlook this season, her hip, tattoo artist boyfriend Josh (Nico Tortorella) has accepted that she lied about her age – “They’re kind of embracing the complications and moving through them as opposed to letting it tear them apart,” Foster says – but sparks are also flying with her hot boss Charles (Peter Hermann).

“People are like, ‘Who do you pick?’ and I’m like, ‘I can’t, don’t make me choose!’ ” Foster teases, laughing. “What I love that the writers did is they created these two viable candidates. It’s not like one’s an a—— or one’s a jerk or one has all this baggage. They’re both really great guys, and they both provide Liza with these great options, so we’ll see.” 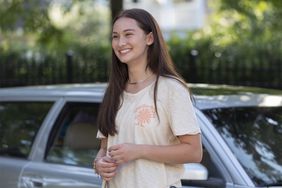 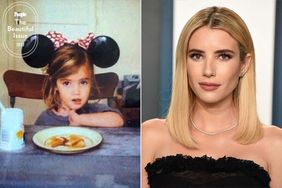 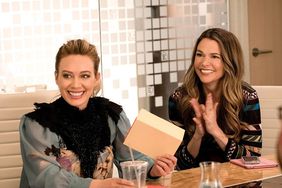 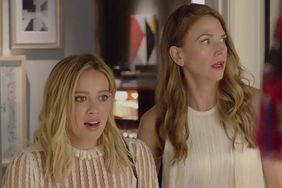 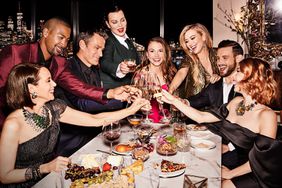 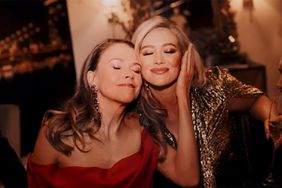 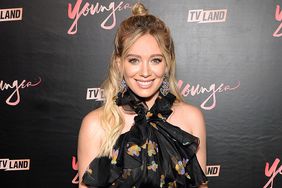 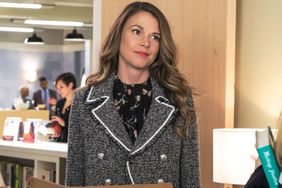 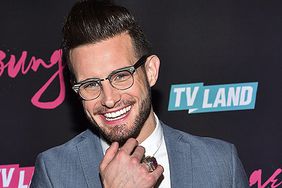