The Real Housewives of Beverly Hills star Yolanda Foster is leaning on her family after she and husband David Foster announced they are divorcing.

The 51-year-old reality star stepped out at the RHOBH season 6 premiere party in Hollywood on Thursday, where she told PEOPLE that her children Gigi, 20, Bella, 19 and Anwar Hadid, 16, are helping her through the difficult time.

“My Gigi, my Bella and my Anwar. My forever. I guess that’s my only forever,” she said.

She also told Entertainment Tonight that she’s “heartbroken” over the breakup: “I keep going, one foot in front of the other.”

Foster wore a fitted, white dress to the Bravo event. She wore a thin band on her wedding ring finger.

The reality star, who has been very public about her health struggles, looked to be in good spirits as she smiled for photos and snapped pics with the rest of the cast.

“I’m so happy to be dressed tonight,” she told PEOPLE at the event, noting that her health has improved since last year.

“I’m even wearing a little makeup,” Foster said. “Got my hair done today just to make the girls happy and I’m grateful to have a job and, you know, I hope to be moving forward to a bright future and just trying to get through it one day at a time.”

Yolanda and David, 66, announced their split earlier this week, telling PEOPLE in an exclusive statement that they were going their “separate ways” after sharing “nine beautiful and joyous years together.” The announcement comes after four years of marriage.

“During that time we experienced love, friendship and the inevitable challenges that come with managing a marriage, careers, blended families and health issues,” the pair said.

“Things really changed in their relationship as Yolanda got sick, and then when her health worsened,” the source said. “They just grew apart and the intense stress over her health and the disease was very hard on their marriage.” 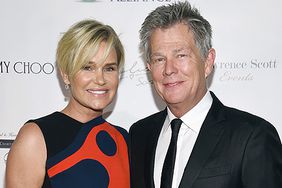 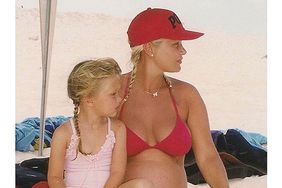 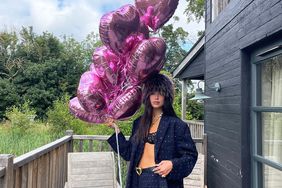 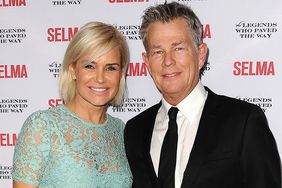 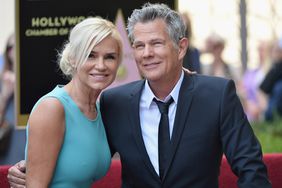 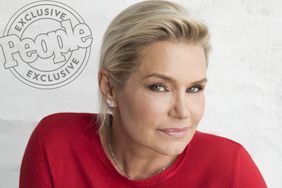 Yolanda Hadid Has a New Man in Her Life: 'I Am So in Love' 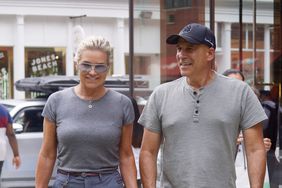 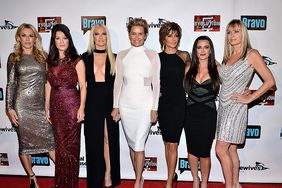 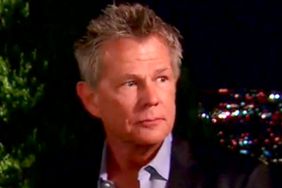