Guess What Sean Hayes Is Most Excited for Fans to See in the 'Will & Grace' Revival!

Eleven years have passed since Will & Grace went off the air, but Jack McFarland hasn’t changed a bit.

During an appearance on Wednesday’s Jimmy Kimmel Live, actor Sean Hayes revealed how the decision to revive the beloved comedy came about.

“We did this little campaign thing for the election. It was the first time we ever got together,” he said. “And NBC just thought, Wow, this is actually working! Why don’t we do it again? And we were all like, ‘Yeah!’ We had a great time together.”

“It’s wonderful,” Hayes continued. “We’re really excited to come back. I had so many friends over the years — so many, out of the woodwork, telling me: ‘When are you coming back to TV?!’ ”

“I thought this was a great opportunity to make all three of those people happy,” he quipped. “But what’s fun is it’s the same crew and the same director, obviously the same cast, the same writers — everybody is the same. I’m very excited to see everybody.”

RELATED VIDEO: Will & Grace Is Back!

So what’s he most excited for fans to see?

“Me,” said the actor with a sly smile, already jumping back into his character’s lovably narcissistic tendencies.

And while Kimmel took a moment to compliment the stars on their youthful appearances, Hayes doesn’t exactly see it that way. 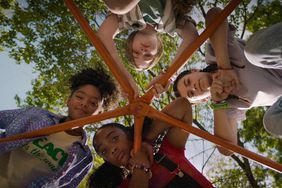 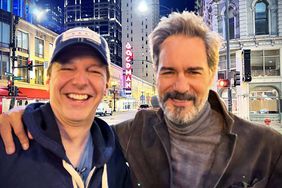 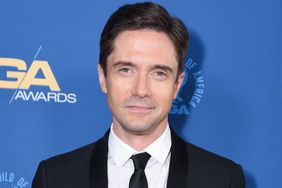 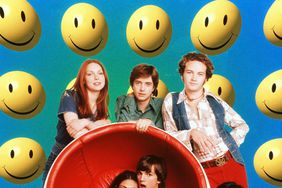 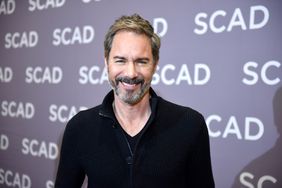 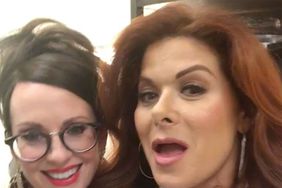 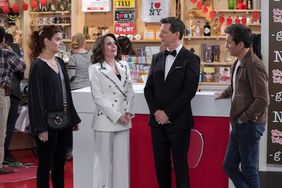 Sean Hayes Says Shooting the Final Episode of 'Will & Grace' 'Was Really Sad ... Everybody Lost It' 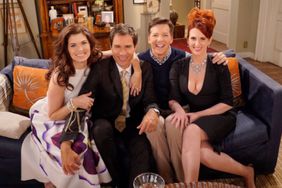 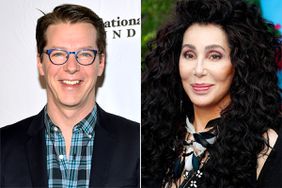 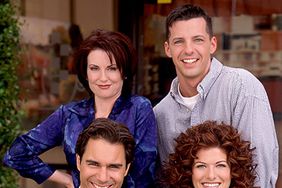 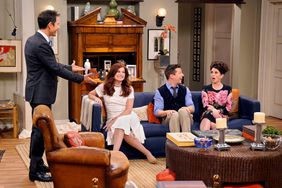 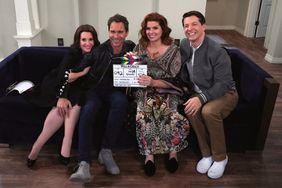