Season 41 of Survivor airs Wednesdays at 8 p.m. on CBS

Season 41 of the Survivor kicked off on an inclusive note.

During Wednesday night's premiere — titled "A New Era" — on CBS, host Jeff Probst and the new group of castaways agreed to tweak one of the host's signature phrases — "Come on in guys!" — for inclusivity.

Midway through the episode, contestant Ricard Foyé requested Probst, 59, no longer use the word "guys" with the phrase at the beginning of each challenge. The longtime Survivor host had previously asked the castaways if they wished to strike the language from his popular catchphrase when filming first began.

Initially, the group agreed to move forward with the original phrasing. Three days later, at the season's first immunity challenge, Foyé, 31, said he had changed his mind.

"The reality is there was so much going on, there's so much commotion, cameras, my hair is messed up, I'm half crying — I don't have the capacity to do what I'm really supposed to do, which I regret," he recalled about first being asked about the potential change. "I don't agree that we should use the word 'guys.' I fully agree we should change it, whether it just be dropping the 'guys,' changing it to something else."

Foyé added, "The reality is Survivor has changed over the last 21 years, and those changes have allowed all of us, all of these Brown people, Black people, Asian people, so many queer people to be here simultaneously."

Probst called it a "great point" and lauded Foyé for not just taking the time to think about it more, but also having the strength to speak up about it days after the initial proposal.

"I love that you had the courage inside a million-dollar game in which standing up anytime is risky to bring it up again, because I'm with you," Probst told Foyé. "I want to change it. I'm glad that was the last time I will ever say it."

Anyone on social media that might have criticized the division, the host said, can take it up with him on Twitter. "And [I'm] realizing in this moment somebody right now is on social media saying, 'Oh, he caved.' It's @jeffprobst on Twitter," he quipped. "I'll probably never read it anyway."

Season 41 of Survivor airs Wednesdays at 8 p.m. on CBS. 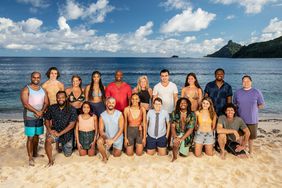 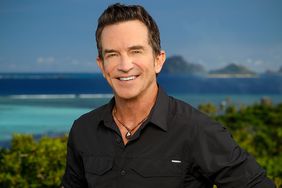 Meet the Cast of 'Survivor: Ghost Island' Who Will Compete in the 'Deliciously Evil Game' 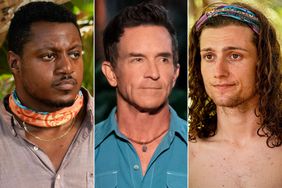 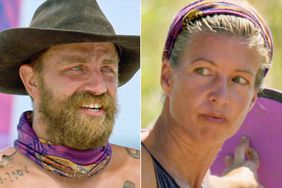 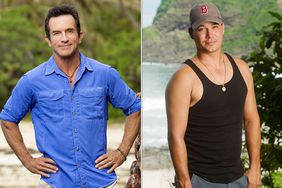 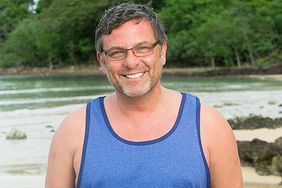 'Survivor' 's Jeff Varner Sounds Off on the Other Contestants: 'I Want to Vote Them All Out' 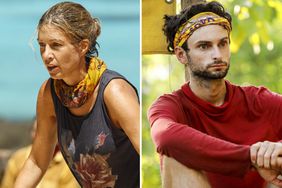