Big changes could be in store for Netflix.

For account holders of the streaming giant, now may be the time to binge some highly-watched shows before they’re possibly removed.

Among the shows is The Office, which is owned by NBCUniversal. According to a new report from the Wall Street Journal, NBCUniversal, which is launching its own streaming service, has begun internal discussions about removing the comedy from Netflix in 2021, when the contract expires.

The outlet reports that NBCUniversal executives are debating if pulling the show and passing on the licensing revenue is best. For exclusive streaming rights to The Office, Netflix reportedly paid around $100 million over the course of several years.

Friends could also be leaving Netflix if WarnerMedia, which is also launching a streaming service, decides to take it back, according to WSJ. In early December, after fans of the sitcom collectively lost it when they noticed an expiration date of Jan. 1, 2019 on the show’s landing page on Netflix, the streaming giant confirmed that the beloved NBC sitcom would remain available in the U.S. throughout 2019.

The company reportedly paid around $100 million to continue licensing Friends from its owner, WarnerMedia. Netflix, which acquired all 236 episodes on Jan. 1, 2015, had previously paid $30 million a year to stream the show.

According to Nielsen data obtained by WSJ, only two out of the 10 shows Netflix subscribers in the U.S. spent the most time watching in 2018 were original programming: Ozark and Stranger Things.

Throughout the last year in the U.S., eight of the 10 shows viewers spent the most time watching were reruns, according to Nielsen data obtained by WSJ. Among those shows were Friends (WarnerMedia), Grey’s Anatomy (Disney) and Parks and Recreation (NBCUniversal).

“Looking at overall watch time skews towards titles with many seasons. Most Netflix originals have three or fewer seasons at most. It’s why we focus on the individual shows or films members watch, as opposed to how much time they spend on one series versus another,” Netflix said in a statement obtained by PEOPLE. “And if you look at most watched titles, Netflix originals accounted for 10 out of 10 in the last quarter, or 21 out of the top 25.”

Additionally, CW Network — WarnerMedia and CBS Corp.’s joint venture — programming is up in the air. The streaming giant reportedly pays between $150 million and $200 million each year for the rights to stream reruns of shows — among those are The Flash and Riverdale — shortly after they air, but the deal expires at the end of this month.

This fall, Disney will be launching its own streaming service, Disney+. This too could impact Netflix’s offerings.

According to WSJ, Disney anticipates losing roughly $150 million annually in operating income by taking programming off of the streaming service.

Earlier in April, Disney unveiled its first look at its highly-anticipated streaming service during an investor day event at its headquarters in Burbank, California. Within the first year of launch, which begins on Nov. 12, audiences can have access to Disney’s entire Pixar film collection, as well as Marvel’s most recent superhero release Captain Marvel and many more of the studios popular films.

All Star Wars films can also be found on the streaming service within the first year, including a new spinoff series, The Mandalorian, directed by Jon Favreau.

But the anticipated changes at Netflix don’t seem to be bothering the executives behind the scenes.

Last week, Chief Content Officer Ted Sarandos said on a Netflix Q1 2019 earnings call that original programs are “the shows that our members most value us for, and the things that we really pay a lot of attention to,” the WSJ reports.

“Seven years ago we thought it was likely (that some suppliers would take shows off Netflix) and thought we ought to get good at creating our own programming,” said Sarandos. “Every year, our percentage of spend and percentage of hours watched have continued to grow towards our owned original and branded on Netflix.”

Chief Executive Officer Reed Hastings said on the same call that the company is expecting to lose some content, noting, “We’ve expected this decline in second window content, are ready for it, anticipating it, and in fact we are eager to have more and more of our money to be able to do spectacular new titles.” 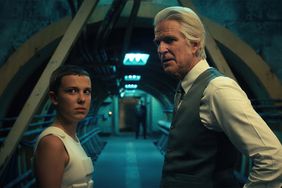 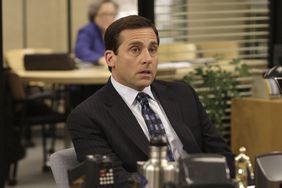 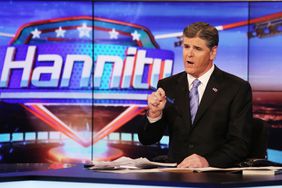 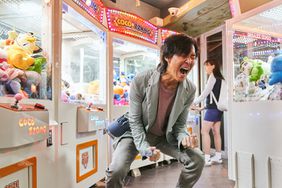 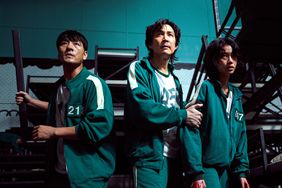 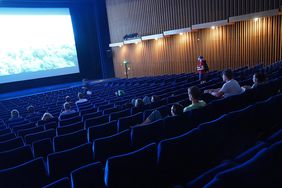 MoviePass Subscription Program May Be Returning: 'Exploring the Possibility of Relaunching Soon'