For the first time, Wendy Williams is sharing her sexual assault story.

Her upcoming Lifetime biopic, Wendy Williams: The Movie, will revisit some of the TV personality's toughest times, including her struggles with substance abuse and her divorce from longtime husband Kevin Hunter.

The film, premiering Jan. 30, will also cover Williams' never-before-told story of date rape at the hands of late R&B singer Sherrick, an artist from the 1980s. During a panel promoting the movie on Tuesday, Williams, 56, said she met Sherrick during an interview.

"He mesmerized me with his twinkling eyes," she told reporters. "He flipped the interview around to where he was interviewing me — I was just gaga over this man and he asked me to go to an opening party, an album release party, with him that night."

"And before the party, I was date raped by him," she continued, sharing that she was also date raped when she was in college.

Wendy Williams: The Movie stars Ciera Payton as Williams, with Morocco Omari playing Williams' ex-husband Hunter. The couple's 2019 split came after Hunter, Williams' husband of over 20 years, fathered a child with his mistress.

Earlier in the panel, the Wendy Williams Show host told PEOPLE she has "no regrets" looking back on the relationship.

"The life that I'm living right now is my best life, and I have no guilt about saying that," she said. "I don't regret meeting Kevin, I don't regret falling in love, I don't regret staying with him for all 25 years, 21 of them married."

Williams, who executive-produced the biopic, said that making the movie was a chance for her to clarify some misconceptions about her and present the truth.

"I was able to clear up half-truths and untruths," she told reporters. "Just when you think you know, you watch a biopic and you learn a whole lot more — and for mine, I wanted to be very truthful." 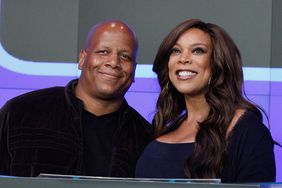 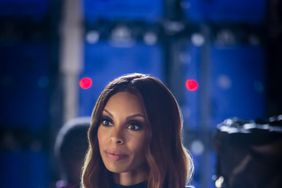 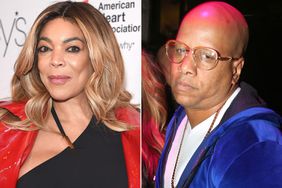 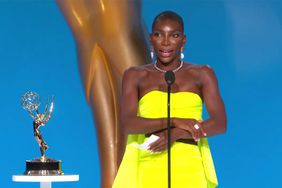 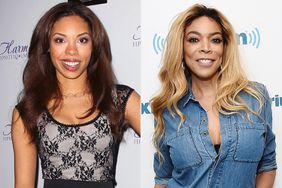