"After nine months, yes, I am fully divorced," the daytime host said during her appearance on The Tonight Show Starring Jimmy Fallon

Wendy Williams is breaking her silence in the wake of her split from Kevin Hunter.

Williams, 55, confirmed that she and Hunter are “fully divorced” during her Thursday appearance on The Tonight Show Starring Jimmy Fallon.

“After nine months, yes, I am fully divorced,” Williams told Fallon, 45. “A door has closed in old life, the new chapter has been so lovely.”

“Thank you for asking that,” Williams continued. “Thank you. Because people tip-toe around that. I don’t feel like I’m intimidating, but people are so scared. But you and I have known each other for a long time.”

The daytime host then addressed her time with Hunter, saying she has no regrets.

“I’m not mad, you know, it was 25 years I don’t regret,” she said. “But you know what, sometimes people move on with their lives. And I have to tell you something, I’m now — I no longer live in Jersey, it is Wendy in the city.”

When Fallon asked if she’s dating, she asked back, “Am I? Do I look like I have a hard time?”

The daytime host avoided talking about her personal life on Thursday’s episode of The Wendy Williams Show, making no mention Wednesday’s report that she has finalized her divorce from Hunter, 46.

TMZ confirmed the divorce is finalized on Wednesday and reports that Williams will keep their home in Florida, while Hunter will receive the proceeds from another recently sold home in New Jersey.

The exes are each foregoing alimony and will sell their New Jersey home and share those proceeds, according to court documents obtained by Page Six. The outlet reports that Hunter will sign over his shares of Wendy Williams productions to her and that she will get their joint bank account, while he will keep his cars and separate businesses.

The exes were married for over two decades before Williams filed for divorce in April 2019. They share son Kevin Jr., 19.

Williams and Hunter split after he allegedly fathered a child with his mistress. Last summer, Williams confirmed that she decided to walk away from the marriage once she believed that he’d impregnated a woman with whom he was having an affair.

Hunter broke his silence on the cheating scandal in a statement to PEOPLE after the divorce filing, admitting he was “not proud of my recent actions.” 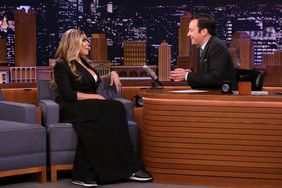 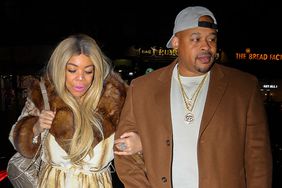 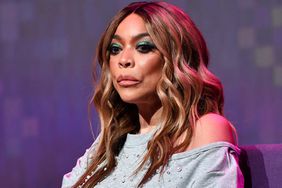 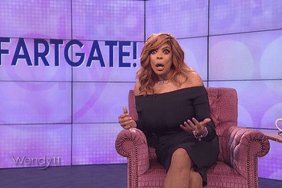 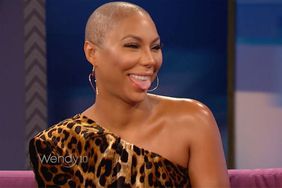