Miley Cyrus won the MTV VMA for Video of the Year Sunday night, but the star’s impact on the evening was considerably different than last year’s Twerk-Gate.

Rather than accept the award in person, Cyrus directed a young man named Jesse to the stage, who admitted that he was a homeless man in Los Angeles. (Earlier, she had called him “My date” on Instagram and posed with him in promotional and red carpet pics.)

“Thank you all – my name is Jesse, and I am accepting this award on behalf of the 1.6 million homeless youth,” he said, reading from sheets of paper he held in his hands. “I’ve survived in shelters all over. … Though I may have been invisible to you in the streets, I have the same dreams as many of you.”

Cyrus, 21, watched Jesse’s seat from a ramp near the stage, tearing up, her eyes locked on the stage.

Jesse’s speech pointed fans to Cyrus’s Facebook page. The most recent post is about My Friend’s Place, a homeless center for young people in Hollywood, and the Prizeo campaign she’s set up to raise funds for it. Every donation enters fans in a raffle to win tickets to see Cyrus in Rio de Janeiro, Brazil.

“I’m just getting started,” a statement released from Cyrus said. “And I want to make sure my fans are part of helping me to give back and make an impact on this issue. We all have the power to make change happen. This is about helping youth, people just like you and me have the opportunity to find their inner power and potential, no matter what their circumstances.”

“My Friend’s Place is so grateful for Miley’s genuine interest and involvement in supporting homeless youth in Los Angeles,” My Friend s Place Executive Director Heather Carmichael in the same statement. “By Miley drawing attention to the nation’s homeless youth crisis and the work we are doing locally, we hope to soon be able to expand our services and help even more young people.”

All told, it was one of the most arresting moments of the broadcast. Bravo, Miley. 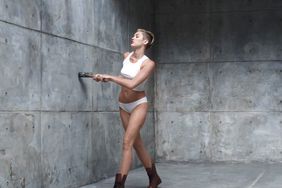 Here's How You Can Take a Walk in (and Own!) Miley Cyrus' 'Wrecking Ball' Boots 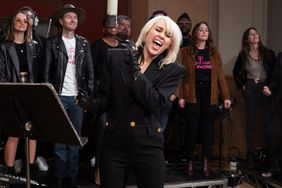 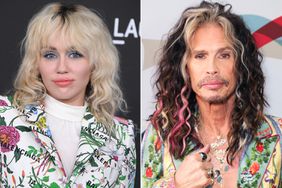 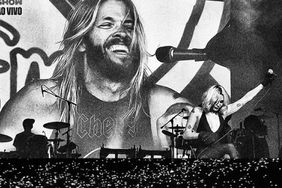 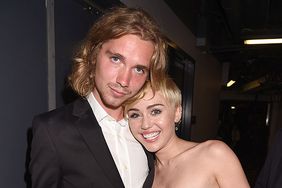 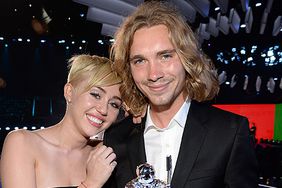 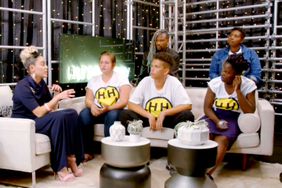 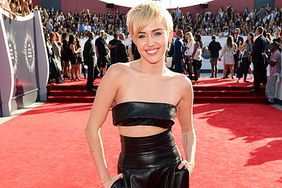