The MTV Video Music Awards, as Told by GIFs

Plus: We took a Taylor tally at Sunday's show in our effort to capture the highlights (and high notes!)

They came, they saw, they fell hopelessly in love with Sam Smith.

And, yeah, they booty-popped, too.

There were high notes and there were low-cut outfits at Sunday’s MTV Video Music Awards, and we need to talk about it – you know, now that we’ve finished unintelligibly sobbing the lyrics to “Stay with Me.”

So Nicki Minaj and her butt helped kick off the show

Taylor Tally 1: Swift got down to this sick beat

Taylor Tally 2: That was before Swift LOST HER MIND over bestie Lorde’s best rock video victory

Taylor Tally 3: And that was even before she LOST HER MIND to Iggy Azalea’s performance of “Black Widow”

Meanwhile, no one was more moved by Sam Smith than the Kardashians

So how does one end an otherwise flawless show? This sounds like a good question for Beyoncé and her crew

And while we’re bowing down to the Video Vanguard Award winner, leave it to baby Blue Ivy to steal the show 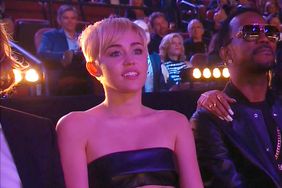 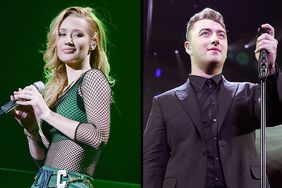 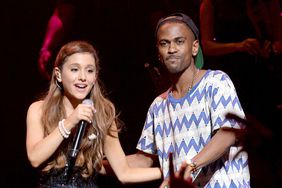 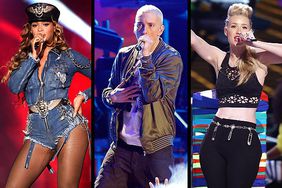