Bravo’s newest cast portrait for The Real Housewives of Orange County is missing a familiar face.

On Tuesday, the network released the artwork and trailer for season 14, revealing that original star Vicki Gunvalson will not be a main Housewife for the first time since the series premiered in 2006. Instead, she’s been reduced to a “Friend of the Housewives” role and will appear less frequently. Meanwhile, newbie Braunwyn Windham-Burke joins Tamra Judge, Shannon Beador, Kelly Dodd, Gina Kirschenheiter and Emily Simpson.

“For the past 14 years I’ve opened up my life, my loves, my ups and downs on The Real Housewives of Orange County and I am proud to be the ‘OG of the OC’,” she wrote. “I am back again this season right in the middle of the action, and I hope you have as much fun watching the show as I did living it in front of the cameras. Stay tuned to Bravo August 6th.”

It’s not the first time a Housewife has been given a reduced role: original Real Housewives of New York City star Luann de Lesseps was demoted for season 6 before returning as a main cast member, and Real Housewives of Atlanta star Porsha Wiliams had a year-long stint as a “Friend” during season 7.

The Real Housewives of Orange County returns Aug. 6 at 9 p.m. ET on Bravo. 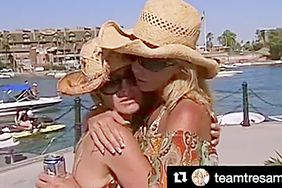 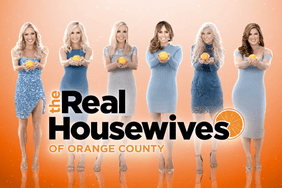 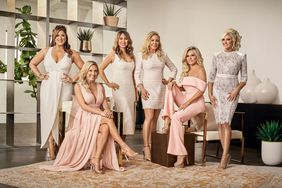 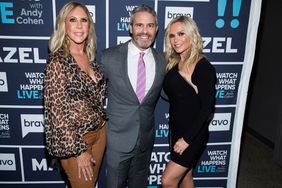 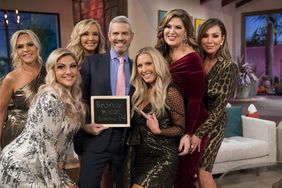 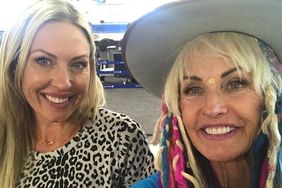 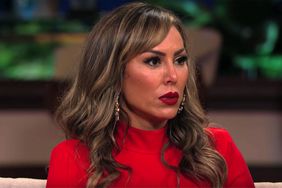 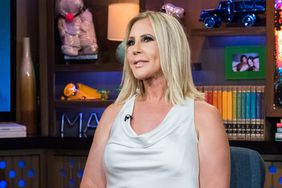 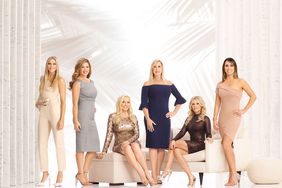