"I need to show that I'm one fierce she-wolf," declares the former VP in a sneak peek at the new season

President Selina Meyer (Julia Louis-Dreyfus) has officially taken up residence in the Oval Office, and her reign is going about as well as you might expect.

However, she’s still got her team looking out for her – “What you say goes,” Mike (Matt Walsh) assures her. “Literally. You’re like a real-life Mariah Carey.”

In the season 4 trailer for Veep, Selina’s team is as well-meaning but incompetent as ever, but the cracks may be starting to show in even her most devoted of staffers.

Also, Amy (Anna Chlumsky) speaks for all of us when she bemoans: “I feel like I’m on a life support machine and they keep pulling the plug to charge their phones.”

The newest installment of the comedy that has Emmy statues basically pre-etched with Louis-Dreyfus’s name premieres April 12 (10:30 p.m. ET) on HBO. 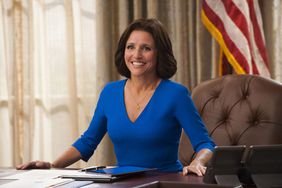 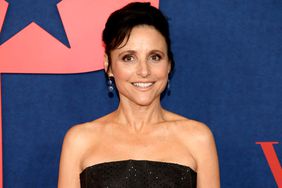 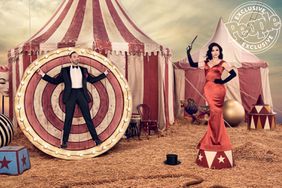 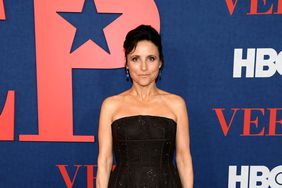