Vanessa Hudgens and Austin Butler Had 'Talked About an Engagement' Before Split: Source

Throughout their nearly nine-year relationship, Vanessa Hudgens and Austin Butler discussed taking the next big step together.

“They had talked about an engagement before they split up,” a source tells PEOPLE.

But over the course of their romance, the stars faced their fair share of struggles, according to a separate insider.

“They really loved each other and have been through some of their toughest life moments together,” adds the insider.

Unfortunately, “busy work schedules and travel definitely put a strain on the relationship,” says the source. “They were a wonderful couple and it’s really sad that it didn’t work out.”

Hudgens, 31, and Butler, 28, called it quits after more than eight years together, PEOPLE confirmed earlier this week.

The Bad Boys for Life actress and the Once Upon a Time… in Hollywood actor first got together in 2011. Fans first speculated about a breakup when neither Hudgens nor Butler posted photos celebrating Christmas and New Year’s Eve together in 2019.

“Communication is key,” Hudgens, who also judges So You Think You Can Dance, told PEOPLE in March 2017. “I think that if anything’s bothering you, don’t hold it in. Always bring it up and just talk about it. Uncensor yourself and just be open.” 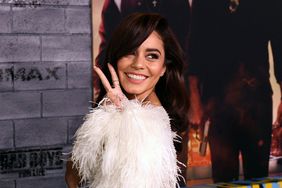 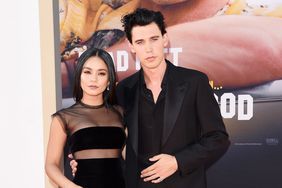 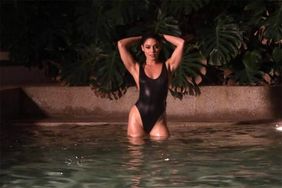 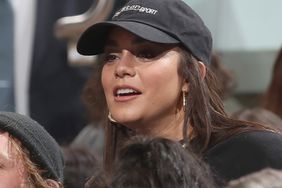 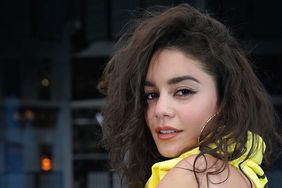 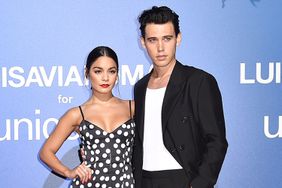 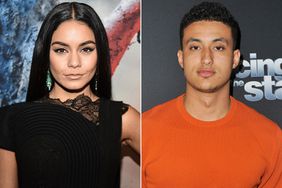 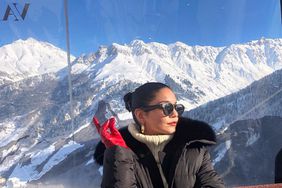 Vanessa Hudgens Is 'Not One to Sit Around and Mope' After Austin Butler Split, Source Says 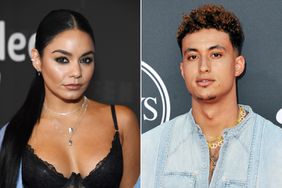 Everything Vanessa Hudgens and Austin Butler Have Said About Long Distance 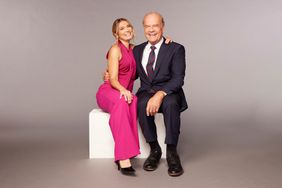