"I just want to have Beau with me in bed at the end of the night, because I know everything's okay," she explained

It’s her f—ing birthday, and she’ll cry if she wants to … and even if she doesn’t.

Ever since Vanderpump Rules premiered in 2013, queen bee Stassi Schroeder‘s birthday episodes have brought fans meme-able moments as she inevitably melts down. Drinks are thrown, friends are cursed and, if we’re lucky, there’s an inexplicably shirtless brawl in a parking lot. (Ah, Vegas.)

But when the podcaster, fashion influencer and soon-to-be author prepared to turn 30, she seemed mellower than usual. She’d forged a friendship with birthday twin and former enemy Ariana Madix, and they were throwing a swanky winter wonderland soirée.

On Monday’s episode, Stassi reflected on her new romance with Beau Clark, and how at ease she feels by his side after her toxic, on-off saga with ex Patrick Meagher. He cooks! He doesn’t belittle her using SAT words “galvanize” and “myopic”! He took her on a tour of European cemeteries!

Still, he seemed to avoid returning her “I love you”s twice during the episode, answering in Italian (“ti amo”) or simply replying, “I know.”

But Stassi was feeling mature heading into her Game of Thrones-themed festivities, and she was excited about her milestone year.

The party went off without a hitch (Stassi even rectified last year’s disaster with a successful shot off Ariana’s butt!) until 1:49 a.m. Beau looked for Stassi among her guests, only to learn she’d gone downstairs and begun taking off her makeup. She was ready for the night to end, but Beau seemed to want to keep raging with the guys.

When he didn’t answer her texts or calls, she freaked out.

“I just want to have Beau with me in bed at the end of the night, because I know everything’s okay,” she explained. “I just want to be with me and love me and just like show that he loves me. Being left is like a big deal. It kills me. It like really, really kills me.”

RELATED VIDEO: From SUR-ver to Author! Stassi Schroeder Is Going Deep for Her New Book

And at 2:06 a.m., faced with having to leave her boyfriend another voicemail, she threw her iPhone, shattering the screen, crying.

Did the fight compromise Queen Stassi’s fairy tale? Or will she and Beau get their happy ending. (Spoiler alert: Her Instagram holds all the answers). 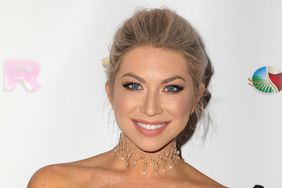 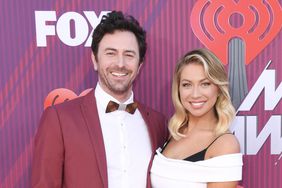 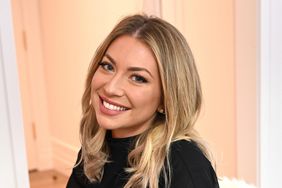 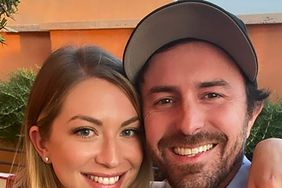 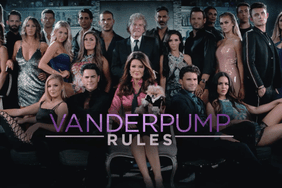 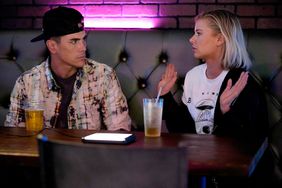 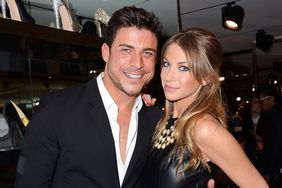