'Vanderpump Rules' ' Billie Lee Says She Once Had Sex with a Ghost: 'I Felt Things I Couldn't Explain'

"This person was a ghost, it was an energy," the star said of the sexy spirit encounter.

The Sur host, 35, claims that she once had a paranormal sexual experience. Lee made the shocking admission while appearing on Roz Drezfalez’s Ghosted! podcast on Thursday.

The newest member of the Vanderpump Rules crew says her ghostly encounter happened while she lived in Indiana in an old converted Victorian home.

Lee, who admitted she had been smoking marijuana that fateful night, said she had fallen asleep when the sexy specter arrived.

“I fell asleep on the couch, and I woke up to… and I think it was weird because it was kinda in my dream, but I woke up to a ghost f— me, and I had a wet dream,” the Bravolebrity revealed.

“And it was so real and even when I woke up it was continuing. So, it was like this in and out of sleep but like it was this energy and I knew it was a ghost.”

“I couldn’t like, see him. But the energy, the vibration of a ghost was yeah, f— me.”

Waking up the next day, Lee tried to come to grips with what happened.

Lee — who is transgender and had not transitioned when she had the ghostly experience – admits she often has weird wet dreams.

“It was different than any other wet dream because I could not see this person,” she explained. “This person was a ghost, it was an energy.”

While many people would have been traumatized by the experience, Lee embraces it.

“It was really weird, and like creepy and I felt like I was being seduced by the ghost,” she added. “But I liked it — it felt good.”

While Lee ain’t afraid no ghost, she should probably be afraid of one of her costars.

During an interview with Jenny McCarthy on SiriusXM’s The Jenny McCarthy Show, Schroeder, 30, opened up about why she’s not thrilled about the new cast members joining the Bravo series — Lee in particular.

“I don’t actually feel that bad for new people, because I wish they would just leave,” the original castmember said when asked if she felt she acted out or started a fight just to get more screen time.

“They come in and they think they’re about to be a star, and it’s, like, ‘You have no idea what’s coming for you,’” Schroder told McCarthy.

“It’s just the things she tries to fight about is ridiculous,” Schroeder said.

“‘You don’t even go here’ — that’s what it feels like,” Schroeder said quoting Mean Girls. 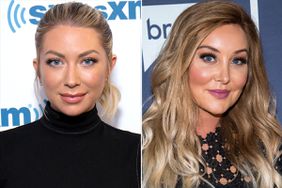 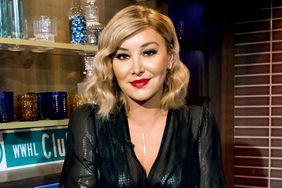 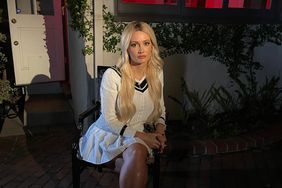 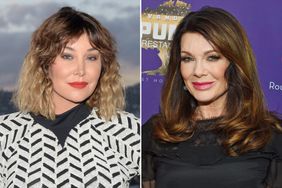 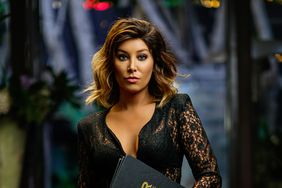 How Trans Reality Star Billie Lee Overcame Depression: 'I Had to Find My Truth'