CNN's Van Jones and Jana Carter Divorcing After 13 Years of Marriage: 'There Is No Beef or Drama'

The couple shares two children together

Van Jones‘ marriage is coming to an end.

The host of CNN’s The Van Jones Show and his wife, Jana Carter, are divorcing, PEOPLE confirms.

“Though we have decided to end our marriage, we still love each other very much,” the couple said in a statement obtained by PEOPLE on Friday.

“We will continue raising our kids together, running our businesses together and supporting each other’s growth,” the statement continued. “There is no beef or drama — just evolution.”

Carter filed divorce documents on Friday and is asking for joint legal and physical custody of their two children as well as spousal support, TMZ reports.

The couple wed in 2005 and separated in May, according to the outlet.

Jones, 49, a Yale-educated attorney, is a CNN political commentator who regularly appears across the network’s programming.

He is also the author of three New York Times best-selling books, according to his website: The Green Collar Economy (2008), Rebuild the Dream (2012) and Beyond the Messy Truth (2017). 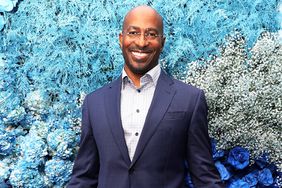 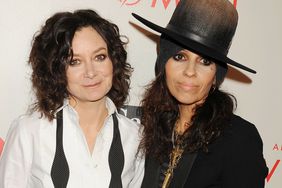