The proud mom watches son Wolfgang rock out – but could she step a little to the side?

Valerie Bertinelli couldn’t have been prouder on Monday night as she watched her son Wolfgang Van Halen rock out with his band on Hollywood Boulevard.

But could she just move a little to the side? She’s blocking someone’s view!

That was the amusing request from Eric Stonestreet, as seen in the Instagram video below, which the Modern Family actor took during Van Halen’s much-hyped Jimmy Kimmel Live! outdoor concert.

Bertinelli, 54, seemed to take it in stride, even obliging the actor’s tongue-in-cheek demands.

Bertinelli did post her own photo of the stage, writing: “Okay LA. Where am I? #duh.”

It ended up being quite the eventful night, as lead singer David Lee Roth injured his nose on the microphone during the first song, “Panama,” and had to abruptly stop and be taped up – though he did continue the concert.

Wolfgang, 24 – the son of Bertinelli and ex-husband guitarist Eddie Van Halen – has been the bass player in the band since 2006, when he replaced Michael Anthony.

VIDEO: Why Are Matthew Mcconaughey & Jimmy Kimmel Trying to Break the Internet? 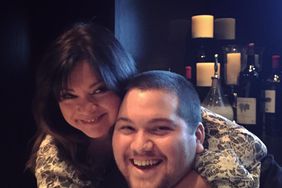 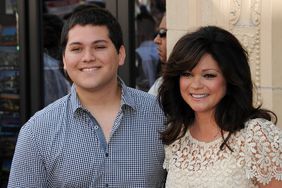 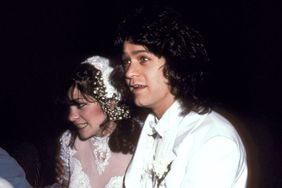 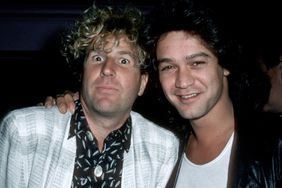 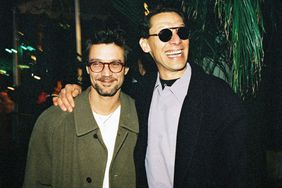