Tyra Banks Reveals She Had a Nose Job Early in Her Career: 'We as Women Need to Stop Judging'

She may be a supermodel, but when it comes to #IWokeUpLikeThis, Tyra Banks is keeping it real

She may be a supermodel, but when it comes to #IWokeUpLikeThis, Tyra Banks is keeping it real.

“Natural beauty is unfair,” Banks —who with her mother has written a new memoir, Perfect Is Boring — tells PEOPLE exclusively in this week’s issue, on stands Friday. “I get really uncomfortable when women who are these natural beauties judge anybody who does anything to themselves.”

In her book, Banks reveals that she got a nose job early in her career. “I had bones in my nose that were growing and itching,” says Banks, 44. “I could breathe fine, but I added cosmetic surgery. I admit it! Fake hair, and I did my nose. I feel I have a responsibility to tell the truth.”

And when it comes to praising the “no makeup” look, Banks isn’t necessarily a fan. “We place a lot of emphasis on that,” she says. “As a model, I needed makeup. I don’t think there’s anything wrong with that. It leveled my playing field. Gisele, you don’t need it? I do! And we’re both modeling for Victoria’s Secret.”

And when it comes to her message, “If you like your natural self, don’t worry about it,” she says. “But if you feel insecure about something … I have a magic bag of beauty tricks to make you who you want to be. Permanent or temporary, I do not judge that.”

Ultimately, Banks (who says she hasn’t done any “age stuff” yet) says she wants to incite a more honest conversation about looks.

“Fix it or flaunt it — I think women should be able to do both,” she says. “There is a boundary line, either you’re super natural or you live at the plastic surgeon. It’s okay to hop back and forth over that line. You want a hair weave? Fine. You want permanent eyebrows? Fine. We as women need to stop judging.” 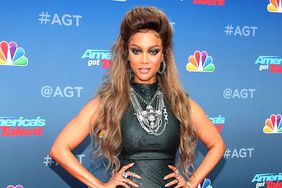 Tyra Banks Reveals Cellulite Has Always Been an 'Insecurity' 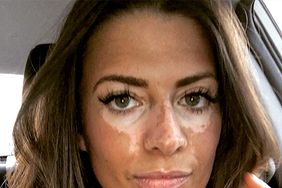 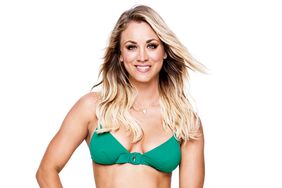 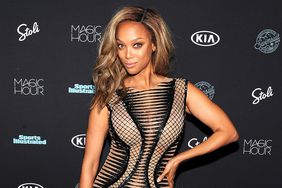 Tyra Banks on Losing 30 Lbs. — and How She Stopped Caring What People Think About Her Weight 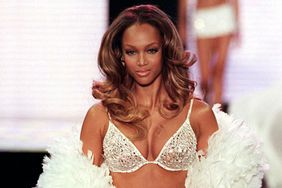 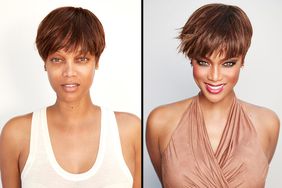 Tyra Banks Bares All in Stunning No Makeup Photoshoot 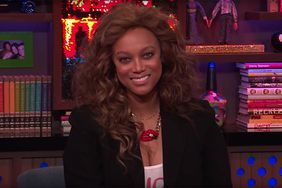 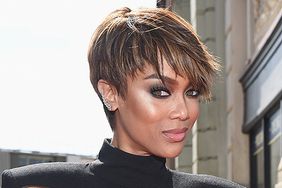