Tyler Cameron is breaking his silence on his mother Andrea’s sudden death.

“We will love and miss our mother dearly. She will live on through us and through those that she has had an impact on,” Tyler wrote alongside a photo that shows himself holding on to his mother’s hand.

As he continues to mourn Andrea’s death, Tyler encouraged his followers to “tell those you love that you love them.”

Tyler has also asked for fans to “let us take this time to celebrate her life in private. Thank you for all your love and support.”

A source had confirmed to PEOPLE earlier on Monday that Andrea, a Florida realtor, died after being taken to the hospital on Thursday. Us Weekly first reported her death.

On Thursday afternoon, Tyler announced that a sudden family emergency involving his mom had caused him to cancel a group run he was hosting with Good Morning America, which he had been excitedly promoting on social media earlier in the day.

“Have to cancel GMA group run tomorrow. Family emergency,” he wrote on Twitter, as he asked his followers to keep his family in their thoughts.

“Please pray for my mom and my family,” he added, without going into further detail.

A representative for Tyler did not respond to PEOPLE’s request for comment at the time.

Last October, Tyler shared a photo of himself and his mother as he wrote that he was looking forward to being reunited soon. “Dear Mama, I appreciate you. I love you. I need you,” he captioned the smiling photo. “See you soon.”

Andrea also showed her support for her son by cheering him on as he ran the New York City Marathon the following month.

The Barkitecture host’s father previously had serious health problems and nearly died before Tyler appeared on season 15 of The Bachelorette last year.

Tyler told PEOPLE in October that his dad’s struggles inspired him to get into running in the first place.

“When my dad got sick, I started getting everybody in my family to go on group runs,” he said. “It started once a week on like a Thursday, and we’d go for 30 minutes and just meet for 30 minutes, and then go do like an hour. We just keep increasing, and I really enjoyed doing it. It was good family time, good time with my friends and we all got better together.” 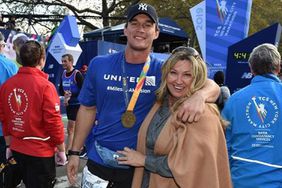 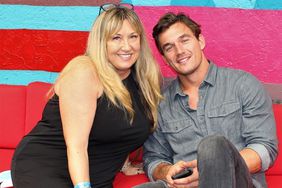 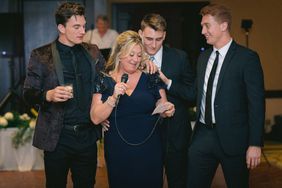 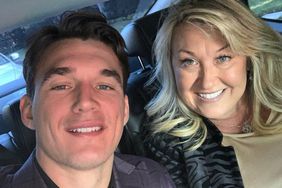 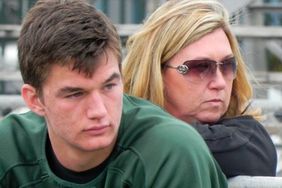 Tyler Cameron Honors Late Mother on First Mother's Day After Her Death: She 'Always Had My Back' 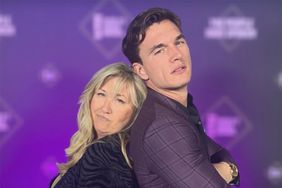