Tyler Baltierra continues to be proud of his weight-loss progress.

Just days after the Teen Mom OG star, 26, shared that he had lost 30 lbs. in almost eight weeks by changing his eating habits, Baltierra announced on Friday that he had reached his “goal weight.”

“Now that I reached my goal weight I just started monitoring my macronutrients,” he wrote on social media, adding that he is “pretty damn excited about the stuff I can eat now!”

Responding to a fan who told the reality star he made losing weight look so easy, Baltierra replied, “Don’t confuse stubbornness with ease.”

Going into detail about why losing the weight was “really difficult,” Baltierra explained that his wife, Catelynn, 25 — who’s currently in rehab to overcome childhood trauma — wasn’t always on the same page about adopting new eating habits.

“That makes it REALLY difficult,” Baltierra wrote. “When I started my health kick Cate didn’t want to join me & kept ordering pizza & I had to eat my salad while staring at the beauty of that perfect looking, cheesy, pepperoni greatness!”

“I considered it a test of will power though lol,” he added.

Teen Mom OG’s Catelynn Lowell Baltierra’s Highs and Lows, from a Baby on the Way to PPD

Hours earlier, Baltierra went on social media to defend his weight loss after receiving criticism from people on Twitter who assumed his weight loss would put pressure on his wife to lose weight too.

Responding to the first Twitter user, who claimed she hoped Catelynn “doesn’t get s— for not being like you,” the 26-year-old tweeted, “Why would she ‘get s—’ for that?”

“Another girl asked if it was a ‘good idea’ to lose weight right now because it might make Cates depression/anxiety worse,” he continued. “The only one responsible for managing Cates emotions… is Cate. I have goals too that I refuse to put on the back burner.”

A second user said they thought it was “odd” that Tyler was showing off his progress on Instagram and Twitter while Catelynn was still in rehab.

“I think it’s odd that by me expressing pride in one of my accomplishments & self care, makes me a bad guy just because my wife is also investing in her self care simultaneously,” he tweeted. “Am I not allowed to pursue self care while she’s gone? Or am I supposed to wallow in self pity?”

“Absolutely not,” he said. “Correction… NO ONE can hold you back besides YOU! To blame your own iniquities on someone else is unfair. To both you & them.”

Baltierra perviously shared his excitement about his weight loss earlier this month after sharing before and after photos of himself after losing 26 pounds in five weeks.

“26lbs DOWN!!! To be honest I didn’t even want to take a before picture, because I was already thinking of me not sticking with it & then having the evidence of failure to look back on,” Baltierra wrote in the caption. 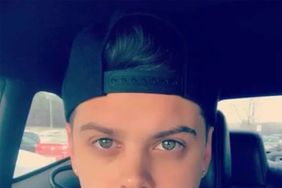 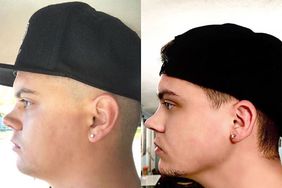 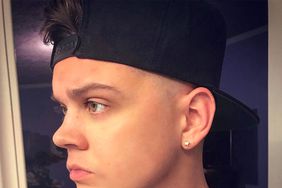 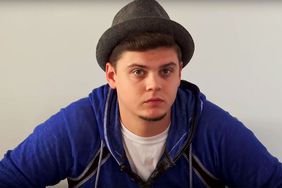 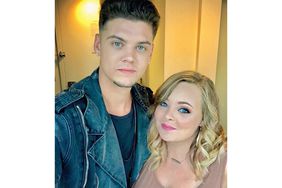 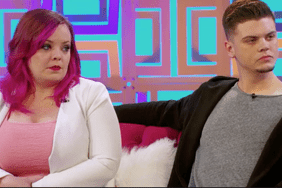 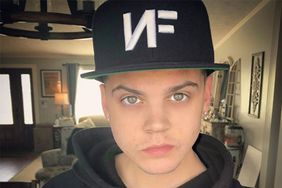