• The Hills returns March 24! This season, Lauren and Whitney travel to Paris. Hmm … How do you say “staged” in French?

• HBO’s new miniseries John Adams promises to be a brutal, historical, dirty retelling of the life of the second President of the United States. And that’s “dirty,” as in they wore filthy clothing — not as in the dirty bodice-ripping of The Tudors.

• American Idol‘s Carly Smithson is defending her right to be on the show, even though she was previously signed to a major label — when she was 15. Also, she’s been banned from appearing on Are You Smarter Than a Fifth Grader?, since she attended elementary school.

• Good Morning America host Chris Cuomo jumped off the roof of an Atlantic City casino — with a stunt coordinator and safety cables — to conquer his fear of heights. The production assistant promptly admitted his fear of Atlantic City’s exotic dancers and asked if he could go confront those fears. 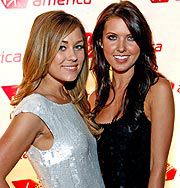 TV Roundup: 'The Hills' Have Lies? 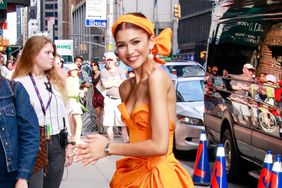 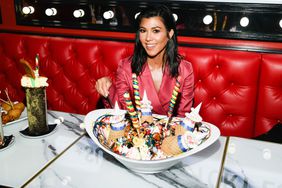 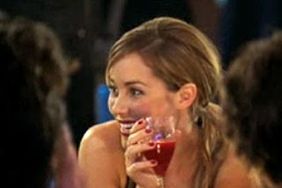 TV Roundup: Trouble in 'The Hills' ? 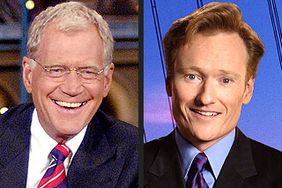 TV Roundup: The Writers' Strike Is On!

TV Roundup: The Scoop on the Dirt 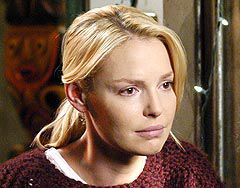 TV Roundup: Is Izzie In Danger? 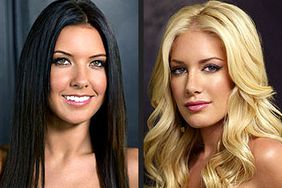 'The Hills' Returns Without Lauren Conrad 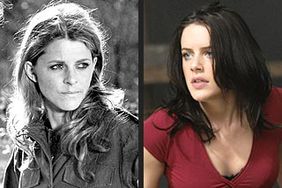