TV Roundup: Jerry Asks, 'Can You Ever Be Too Rich?'

• When asked if he would ever do another TV series, Jerry Seinfeld declined, saying, “I’m old, I’m rich and I’m tired.” He then got into his magic $7 million invisible airplane and took a nap.

• With Daniel Baldwin leaving Celebrity Rehab, television is now 25 per cent less Baldwin-ized. Suffering from withdrawal? Symptoms include a desire to wear open-collared shirts with suits and a craving for gravelly voices.

• Since he previously recorded some voice work for General Motors, Will Arnett is out as the voice of KITT in the new Knight Rider movie. (In this remake, the car is a Ford.) Replacing him is Val Kilmer, who has fortunately never even seen a car.

• Wondering who will play Courtney “Cover Girl” Kreiger in the new live-action version of the old TV cartoon G.I. Joe? Well, it’s Victoria’s Secret supermodel Karolina Kurkova! Now you know, and knowing is half the battle. (Say it with us: “G.I. Joooooe!”) Kevin Winter/Getty 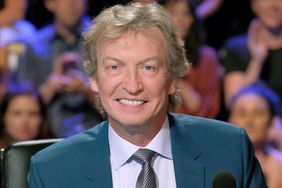 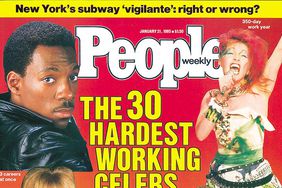 How Hard Do They Work? 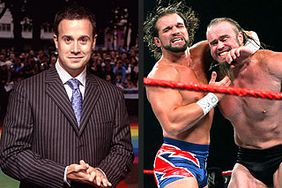