•Most likely to succeed at the movies? High School Musical 3! The third installment of the Disney hit, which takes place at the prom, will be coming to a cineplex near you sometime next year. Sounds vaguely familiar, like a little-known ’70s musical called Grease?

•Still-a-Bachelor Brad Womack has just one regret, which he shared with Ellen DeGeneres on her show Friday, that he didn’t go with a pink shirt instead of purple.

•CBS will broadcast My Night At The Grammys (Nov. 30, 8 p.m. ET), a two-hour special featuring artists like Christina Aguilera, Usher and Mary J. Blige giving props to themselves and their Grammys one more time. Thanks for the memories! 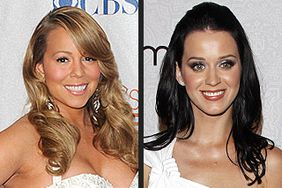