The prolific TV producer, who died in 2006, was worth an estimated $500 million

Tori Spelling may be the daughter of one of the most successful television producers of all time, but she reportedly received just a portion of his massive fortune when Aaron Spelling died in 2006.

In a sneak peek at Lifetime’s Tori Spelling: Celebrity Lie Detector, the actress, 42, addresses reports that she received just $800,000 of her father’s estimated $500 million estate.

In the clip from the series, in which Spelling answers juicy questions with a polygraph expert, Spelling says that the $800,000 number is accurate.

But is she telling the truth? The lie detector reading to her answer is being held back to revealed on the show.

There will be plenty more tidbits revealed during Celebrity Lie Detector. In a clip from the show released earlier, Spelling admitted she hooked up with two of her Beverly Hills: 90210 costars: on-screen love interest Brian Austin Green and another leading man, either Jason Priestley or Luke Perry. 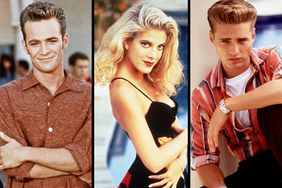 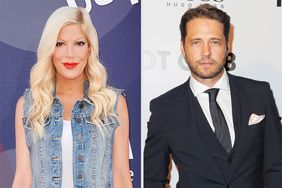 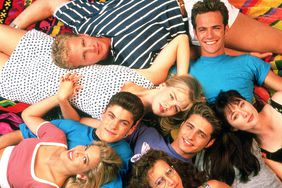 Lifetime to Give 'Beverly Hills, 90210' the Unauthorized TV Movie Treatment 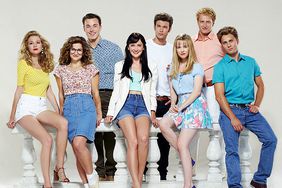 Brotherly Love? A Scene Between Siblings Gets Uncomfortably Steamy on 'The Unauthorized Beverly Hills, 90210 Story' 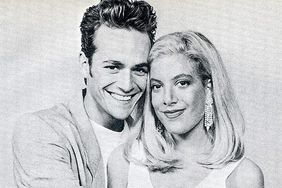 Back to the 90210: Tori Spelling Posts #TBT with Luke Perry from Her 18th Birthday (When They Kissed!) 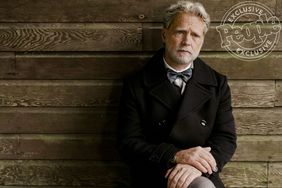 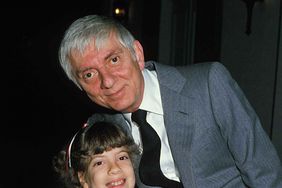