“TLC has cancelled the series Here Comes Honey Boo Boo and ended all activities around the series, effective immediately,” the network said in a statement to PEOPLE. “Supporting the health and welfare of these remarkable children is our only priority. TLC is faithfully committed to the children’s ongoing comfort and well being.”

On Thursday Shannon denied the report linking her to Mark McDaniel, who was convicted of aggravated child molestation and imprisoned in 2004. “It isnt true i promise,” she wrote on Facebook. “My kids r #1 priority over anything else.”

But the apology wasn’t enough to save the series, which first premiered on TLC in 2012 and quickly became a smash for the network, with Shannon and her four daughters – including Alana, the show’s sugar-crazed title star – documenting their southern-fried life in McIntyre, Georgia.

Ratings for Honey Boo Boo remained strong even in its fourth and most recent season, with the show among TLC’s top 10.

TMZ was the first to report the news of the show’s cancellation.

“Things happen for a reason in life,” she said. “We love y’all.” Watch the video below: 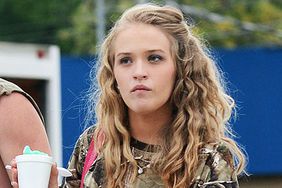 Anna Marie Cardwell: Mama June Needs to Be Very Cautious About What She Does 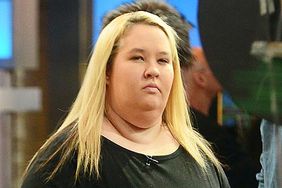 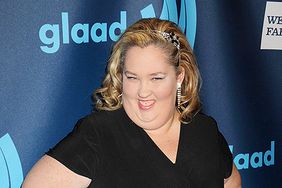 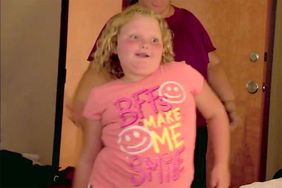 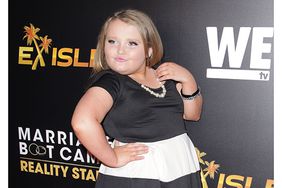 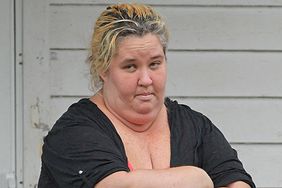 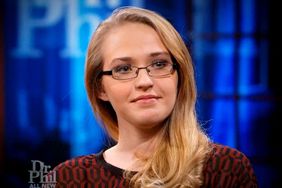 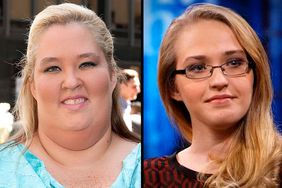