Tim Conway is suffering from dementia and is confined to a wheelchair at 84 years old, according to his daughter

The 84-year-old Carol Burnett Show star’s daughter Kelly is asking to be appointed conservator of her father and be in charge of his medical treatments, according to court documents obtained by PEOPLE and first reported by The Blast.

Kelly, 56, filed the documents in Los Angeles on Friday, claiming Conway’s wife Charlene is “planning to move him out of the excellent skilled nursing facility he is currently at” and place him in one that won’t give him access to “registered nurses at all times and his 24-hour caregiver and speech therapist (to help with swallowing).”

Kelly also states that Conway cannot “properly provide for his personal needs for physical health, food, and clothing” and is “almost entirely unresponsive.”

She hopes to be granted guardianship so she can also administer her father’s medications herself.

Before making his mark in Hollywood, Conway surprisingly had no experience in the industry.

“I had no professional training. I had a sense of humor and had been in front of a microphone,” Conway said on an episode of The Interviews: An Oral History of Television in 2004.

He starred on McHale’s Navy, co-starred on the 1970s comedy The Carol Burnett Show, acted as the voice of Barnacle Boy on Spongebob Squarepants and even made a special appearance on the second season of 30 Rock, which he received an Emmy for.

He also won a Golden Globe Award for best supporting actor for The Carol Burnett Show, on which he was best known for characters including the Oldest Man and Mr. Tudball.

Conway’s other TV credits include guest appearances on Married… With Children, Mad About You, Glee, Two and a Half Men and Mike & Molly. 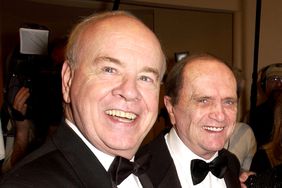 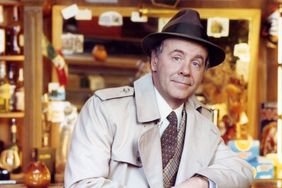 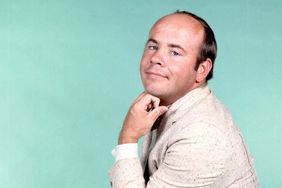 Tim Conway 'Unable to Communicate' and 'Suffering from Fluid on the Brain,' Says His Lawyer 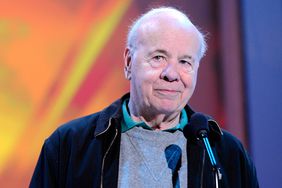 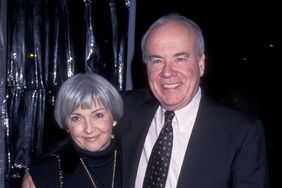 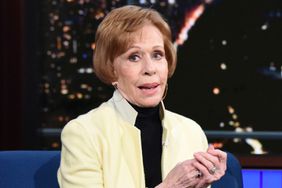 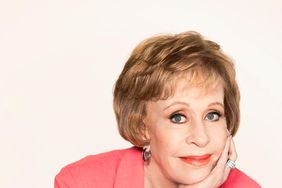