The beloved parade has gone on every year since 1924, except from 1942-1944, when it was suspended due to helium and rubber shortages related to World War II — Macy's donated 650 lbs. of rubber to the war effort during that time. Here, 14 iconic moments in its history for this Throwback Thanksgiving Thursday

It featured no balloons (and was also called the Christmas Day Parade), though it did have elephants!

It's Felix the Cat! He hit some telephone wires and caught fire, which necessitated his removal from the parade.

Mickey's been redesigned four times, most recently in 2009.

It was first broadcast nationally the next year.

In 1956, Mighty Mouse failed to prevail against 45-mph winds and collapsed dramatically near Columbus Circle.

1968: SNOOPY DEBUTS IN THE FIRST OF HIS MANY COSTUMES

Kermit debuted in 1977, and two years later, became the first balloon to travel outside of the U.S. when he headed to England to help celebrate the International Year of the Child.

Superman had multiple incarnations throughout the parade's history, but his 1980 edition was the largest-ever float, at 104-ft. long.

Olive Oyl (pictured here with Swee'Pea) became the first-ever female character balloon in the parade in 1982.

1993: SONIC THE HEDGEHOG SPEEDS THROUGH

Sonic became the first-ever video game character to get his own balloon in the parade in 1993.

Wind gusts caused the Cat in the Hat balloon to hit a street lamp, severely injuring a spectator.

The Blue Sky Gallery has turned the works of contemporary artists into floats and debuted at the parade with Tom Otterness's "Humpty Dumpty." Jeff Koons, Keith Haring and Tim Burton have all been featured, as well.

Because of the COVID-19 pandemic, the parade switched formats in 2020, cutting almost all of its participants, requiring masks for those who did march and eliminating spectators for safety, opting to keep floats and Broadway performers close to the company's flagship store instead of down the miles-long parade route.

"They're reinventing the event for this moment in history, and you'll be able to feel the spirit and the joy of that day on television, online," New York City Mayor Bill de Blasio said. "Not a live parade but something that will really give us that warmth and that great feeling we have on Thanksgiving Day."

In 2021, the parade is resuming its normal format, with COVID-19 precautions in place. 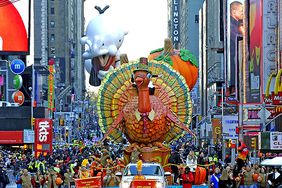 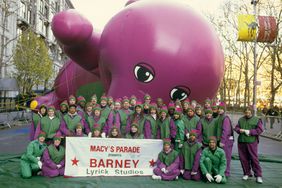 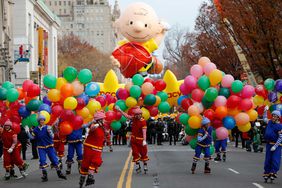 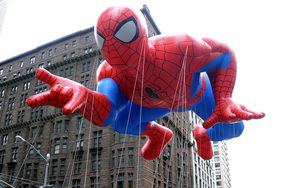 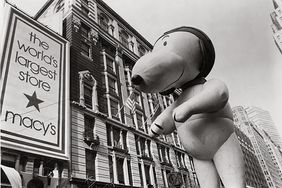 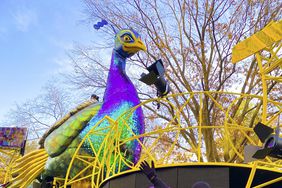 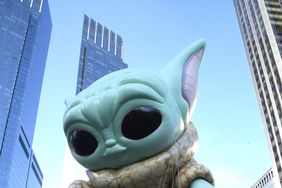 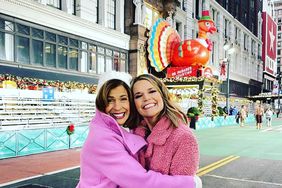 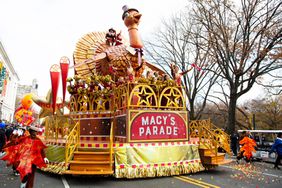 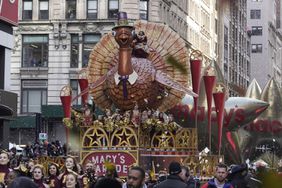 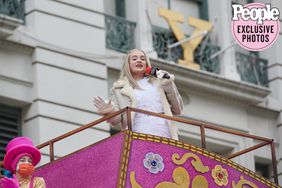 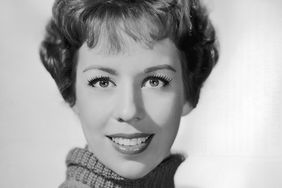