The actor and the costume designer tied the knot in 2015

Thomas Middleditch and wife Mollie Gates have split after more than 4 years of marriage.

Gates filed for divorce on the grounds of irreconcilable differences, according to court documents filed on May 28, which were obtained by PEOPLE. Their date of separation is listed as May 22.

Gates, a costume designer, is also asking for spousal support. “They still care deeply for each other and will move forward as friends," a source close to the couple tells PEOPLE.

Reps for Middleditch and Gates did not immediately respond to PEOPLE's request for comment.

News of their split comes nearly a year after the Silicon Valley star, 38, told Playboy that the pair decided to have an open marriage after they tied the knot in August 2015.

Middleditch went on to express regret over the interview.

“To be honest, it’s a thing I wish I could take back. It was poor execution. But I’ve learned to keep things a little more close to the chest,” he told The Daily Beast's The Last Laugh podcast in April. “ It was a painful [learning experience], to be honest.” 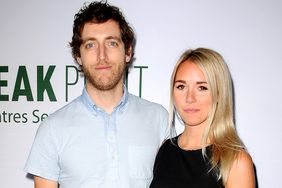 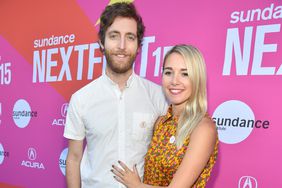 'Silicon Valley'' s Thomas Middleditch Reveals He and His Wife Are Swingers: It 'Saved Our Marriage' 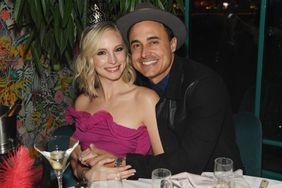 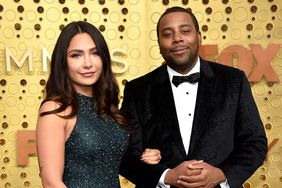