All 16 acts will perform Nov. 1 on a 2½-hour live show, hosted by Khloé Kardashian Odom and Mario Lopez.

Spears, who said her decision on finalists was tough, was already in a fighting spirit to win. “I do believe I have the winner, so watch out Simon!” she said to fellow judge Simon Cowell. 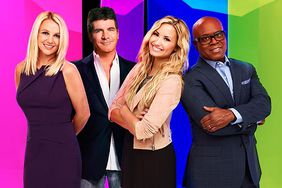 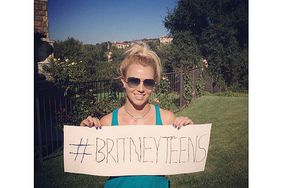 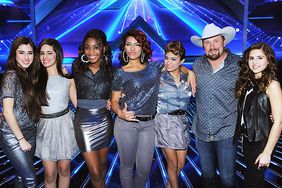 'The X Factor' : Finalists Sing for Votes One Last Time 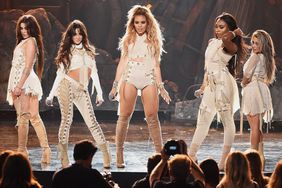 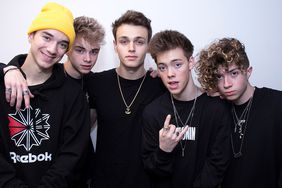 Return of the Boybands! Meet the Late 2010s Wave of Swoon-Worthy Guy Groups 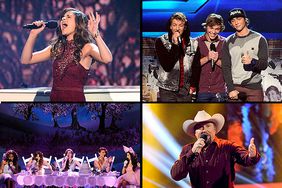 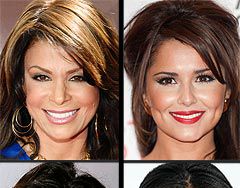 Who Should Be a Judge on 'The X Factor' ? 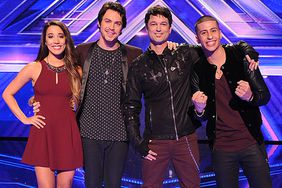 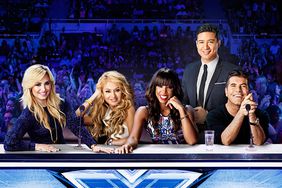 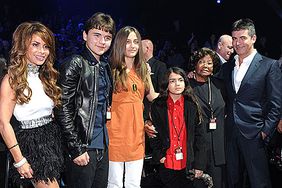 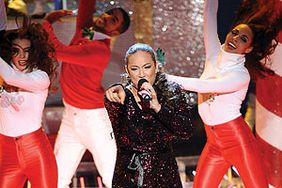 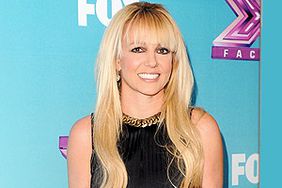 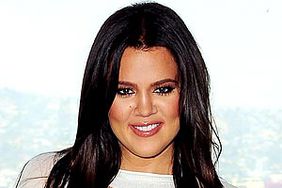