Epic Fail on 'The Price Is Right' : Contestant in a Wheelchair Wins a Treadmill

The price may have been right, but the prize was very wrong.

On Tuesday’s episode of The Price Is Right, a contestant named Danielle played the game show and won two prizes: a sauna and a brand-new treadmill. The only problem with the treadmill is that Danielle uses a wheelchair.

“Those are really nice,” said the rather surprised contestant, after Drew Carey asked the show’s announcer, George, to reveal the prizes.

While Danielle handled the awkward situation with a smile, hundreds took to Twitter to point out the poorly chosen gift.

The treadmill incident is the second prize-related mishap on the game show recently. Last month, a model on the show prematurely awarded an undeserving contestant a free car.

“Every member of The Price Is Right studio audience has a chance to be selected to play,” CBS and FremantleMedia tells PEOPLE, adding, “Prizes are determined in advance of the show and are not decided based on the contestants.”

RELATED VIDEO: Come On Down for Drew Carey’s Birthday! 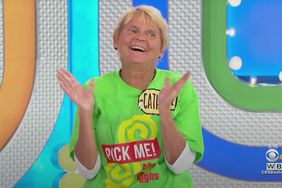 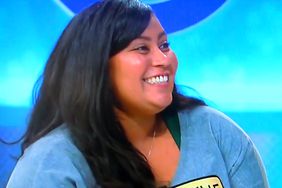 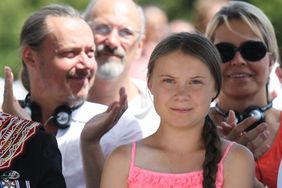