The Hills: Meet the 'She-Pratt'!

A female Spencer … now that is scary.

And yes, she does exist, and she was all up in Lauren, Audrina and Brody‘s Kool-Aid when Team Spencer ran into Team Lauren at club Opera on last night’s episode of The Hills.

Stephanie, the aforementioned “She-Pratt,” as Lauren so pithily summed her up, confronted L.C. and the gang, demanding that they leave Spencer and Heidi alone, and that Brody stop hanging out with the enemy.

Not enough drama for one little half hour? How ’bout the fact that Justin Bobby made out with some red-headed girl right in front of Audrina? And then tried to play some messed up mind games to try to convince her that she hadn’t really seen what she thought she saw.–Kimberly Potts 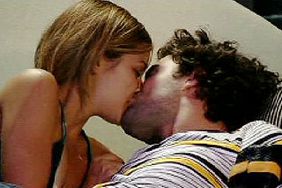 The Hills: Who's Headed for the Biggest Smackdown? 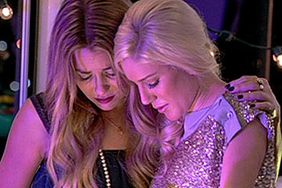 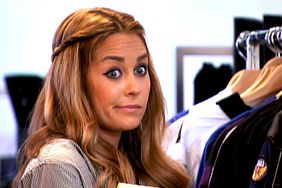 The Hills Recap: Who Is the Bigger Doormat–Audrina or Heidi?

The Hills Recap: The LC-Justin Bobby Rumor Hits the Fan

The Hills Recap: LC & Audrina Work It Out — For Now