"I do think love is totally out there for me," the single dad tells PEOPLE

Michael Allio may not have found lasting love on The Bachelorette, but his priorities never wavered.

"It was obviously a really difficult decision [to leave the show]," Allio, who said goodbye to Katie Thurston during Monday night's episode, tells PEOPLE. "But as a parent, it was black and white."

Allio's fateful choice to leave came after a heartbreaking phone call with his 4-year-old son James, in which the little boy wondered aloud whether his dad didn't want to see him.

"When your child says that, you answer the call," says Allio, who is raising James on his own after his wife Laura died of cancer in 2019. "And I think a lot of single parents probably have to deal with the fact that when they're pursuing their own happiness, it does take a little bit from the time they're spending with their child. It's a constant balancing act that's happening. But I would do it all over again and make the same decisions."

And getting to sit down with Katie, 30, during the Men Tell All special gave Allio the "closure" he was longing for.

"I've been waiting to have this conversation with Katie for a while — I mean, since the day I left New Mexico, it's been on my mind," he says. "She did provide clarity for me to be able to begin starting over and finding [love] all over again."

"The closure I got was basically that the position I put her in created a chain reaction for other things — I know that when I left, there were three amazing guys [Blake Moynes, Greg Grippo and Justin Glaze] that could have had better relationships [with her] than me the entire time. I'm hoping she found happiness with one of them, even though it means that, you know, I've got to kind of say goodbye."

As for the unofficial social media campaign pushing for the 37-year-old business owner from Ohio to sign on as the next Bachelor?

"I literally just got my heart broken on TV, so I am trying to mend those wings," he says. "And I have to think about what it would be like to get engaged in and introduce someone to my son in such a quick timeframe. I'm not sold on the idea!"

Regardless, Allio hasn't lost hope that he'll find his special someone one day.

"I do think love is totally out there for me," he says. "I'm getting a lot of messages from people who are resonating with my story and my message to any widower is that they can find it, too. It is possible — and they are worth it." 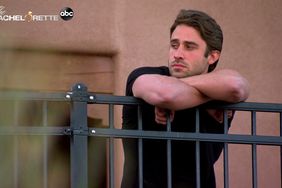 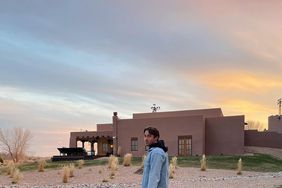 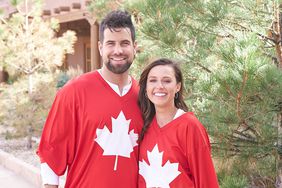 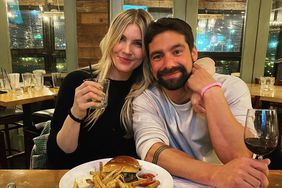 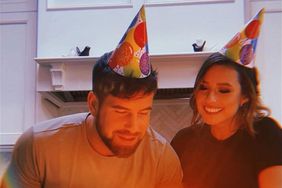 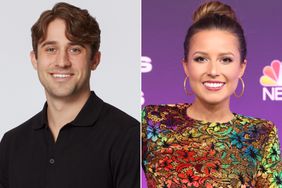