Even winners have regrets.

On Monday’s season finale of The Bachelorette, fans were finally able to see that JoJo Fletcher had given her final rose to front-runner Jordan Rodgers.

Yet, if there was one thing that the former pro football player could’ve changed about their journey together, it would have been the way he went about asking her father’s permission for his now fiancé’s hand in marriage.

“Looking back on it now, I maybe wish I would have asked her dad the first time I had the opportunity to for her hand in marriage,” Rodgers said exclusively to PEOPLE Now. “That’s no doubt what I wanted.”

On the finale, the 27-year-old spent time with Fletcher’s family and even had a sit-down with her dad. But, what he didn’t do in that initial meeting was ask his permission, because Rodgers was unsure of how Fletcher, 25, felt knowing that Robby Hayes was still vying for her heart.

“I kind of stuck to my roots and what I had always imagined that conversation to be and feel like,” Rodgers recalled of that moment speaking to Fletcher’s dad. “It was just a little too soon for him and I wanted him to know how she felt. But it was never a doubt in my mind. For her to feel that there was a little bit of doubt, I would have to change that.”

Rodgers admitted to being “slow to open up” to Fletcher throughout the entire season.

“I just wanted to make sure it was real and make sure those feelings I had weren’t just getting caught up in the moment,” he continued. 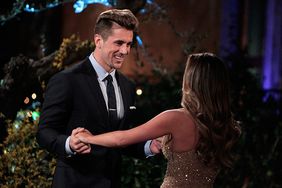 Will 'The Bachelorette' 's JoJo Fletcher and Jordan Rodgers Get Married on TV? The Newly Engaged Couple Spills Their Plans! 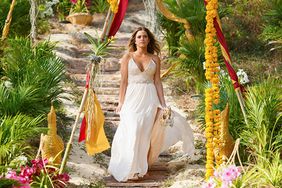 'The Bachelorette' 's Runner-Up Robby Hayes: 'JoJo Will Always Have a Portion of My Heart' 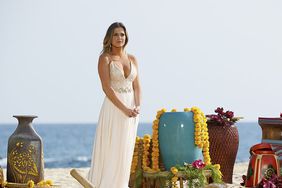 'The Bachelorette' Finale: JoJo Fletcher Makes Her Final Pick and Gets Engaged 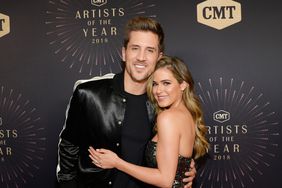 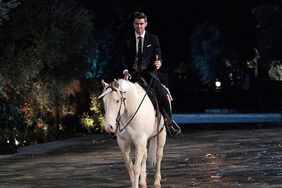 Who Will Be the Next Bachelor?