One of Bachelor Nation's most notorious stars is suing a female movie producer for assault, fraud and emotional distress

One of Bachelor Nation’s most notorious stars is suing a female movie producer for sexual harassment, assault, battery, fraud and emotional distress.

Chad Johnson, who first competed for JoJo Fletcher’s heart on The Bachelorette and later made an appearance on Bachelor in Paradise, filed suit in Los Angeles on Wednesday against Sunset Studios Entertainment and producer Cristina Cimino.

In the suit, a copy of which was obtained by PEOPLE, Johnson claims that Cimino made “persistent and rigorous” advances of a “sexual and provocative” nature on him, which he “repeatedly” refused.

She then allegedly “escalated her efforts to exert control over” Johnson by offering him two film roles in writing, for a total of an $11 million payday. When he accepted the parts but reiterated that “he was not interested in having a sexual or romantic relationship,” Cimino allegedly told him he could not be in either of the movies.

A representative for Sunset Studios Entertainment and Cimino did not immediately respond to PEOPLE’s request for comment.

Bachelor in Paradise: The Highest Highs and the Lowest Lows

According to Johnson’s suit, he and Cimino had originally met when she reached out to him on Instagram through a direct message and offered him job opportunities in projects Sunset Studios Entertainment was producing.

Cimino’s questioning allegedly turned flirty on March 10, when she asked if he had a “jealous girlfriend.” He claimed to have told her he didn’t date. Six days later, she allegedly wrote him, “Hey wanna come over later? Clothing is optional, nakedness is preferable” — a message she later said she sent to the wrong person.

According to the complaint, that same day, Cimino allegedly inquired whether Johnson was “comfortable with on screen nudity” of his rear end and asked for his “best fitness pictures” when he confirmed he was. She later told him that he had “the best body” out of all others auditioning.

An inappropriate photo of Cimino was allegedly sent to Johnson on or around March 20. She apologized, but allegedly said, “Well can you blame me? Lol. I literally shamelessly flirted with you, told you that I used to run around naked at the sorority house, told you that you had a hot bod and then sent you a pretty inappropriate picture of myself… lol…”

Eventually, the two met in person when she came to Los Angeles. She coaxed him into staying with her, he claims, in her hotel room with one bed. On another visit to Los Angeles weeks later, she allegedly tried the same thing.

Johnson insists that no sexual interactions happened between them ever, but that Cimino once texted him claiming that they had made out and that he had grabbed her butt. He refuted her claims.

“Cimino committed the acts allegedly herein willfully, maliciously and oppressively with the wrongful intention of injuring Johnson,” the suit claims. “Cimino further acted with an improper and intentional motive amounting to malice, and in conscious disregard of Johnson’s rights.”

Fans know Johnson as “Bad Chad” from The Bachelorette. His run on Bachelor in Paradise only lasted a day after host Chris Harrison booted him on the first episode for his belligerent behavior.

Johnson later appeared on the second season of E!’s Famously Single, as well as the U.K.’s Celebrity Big Brother.

He is seeking damages — claiming that he turned down other projects for the two roles, which were allegedly eventually pulled from him. 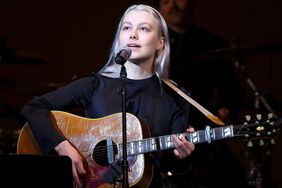 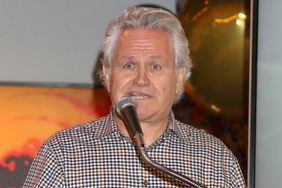 'The Bachelorette' 's JoJo Fletcher Opens Up About Supervillain Chad: 'He Wasn't Meant to be My Husband' 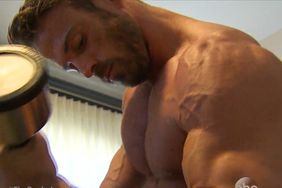 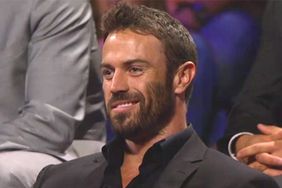 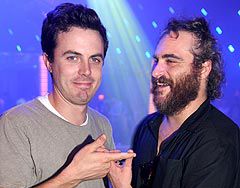 Casey Affleck Sued for Sexual Harassment – and He'll Sue Back 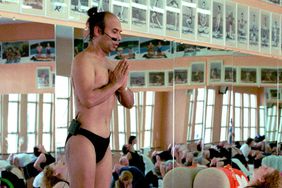 What to Know About Bikram Choudhury, the Hot Yoga Founder Found Civilly Guilty of Sexual Harassment 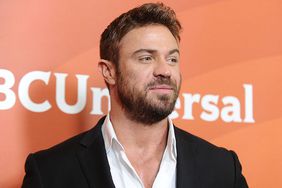 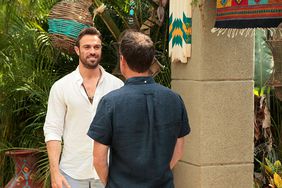