'The Bachelor' : Who Is Best for Ben Flajnik?

Courtney, Nicki and Lindzi are hoping for roses on Monday's episode and the overnight dates

Last week on The Bachelor, Ben Flajnik sent home fan favorite Kacie B., narrowing the field in his soul-mate search to three.

The first rose went to Santa Monica-based model Courtney Robertson, 28. While her ice queen attitude, snarky comments and overt sexuality have not endeared her to the other women, Ben, 28, has been a fan from the get-go.

He constantly comments on her good looks, her body and her ability to articulate how she feels. She got along with his dog Scotch, is adventurous and shared a secret skinny-dip in Puerto Rico. But she has a temper, an extreme desire to “win” the show and may be there only to further her 15 minutes, despite throwing a faux wedding to declare her love during her Arizona hometown date.

Texan Nicki Sterling, a 26-year-old dental hygienist, also admitted that she loved Ben at the end of her last date. She helped him live out his long-term cowboy fantasy, makes him laugh and can roll with the punches like a sudden storm during their San Juan stroll.

Her failed marriage has given her a better idea of what she wants and what not to do, but is unsure if Ben sees it as a good or bad thing.

The last lady in contention is Florida’s Lindzi Cox, 27. The business development manager and the horse she rode in on earned her the first impression rose and Ben’s enjoyed horsing around with her ever since.

She even took a literal leap of faith despite a fear of heights to woo him. He fit in well with her “salt-of-the-Earth” family (also Jack Russell terrier types), but she may be a little too tomboy for his taste. He’s also worried she’s not truly be over last year’s horrible breakup.

If they do wind up together, they’ll have the cutest story in franchise history to tell their children – their first date took place in the same City Hall where her parents got hitched years earlier. 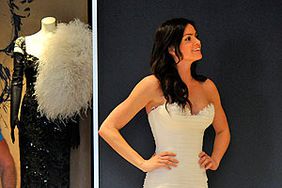 'The Bachelor' 's Courtney Robertson Tries on a Wedding Dress 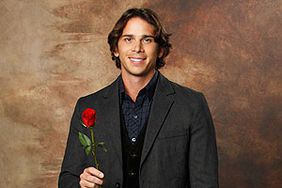 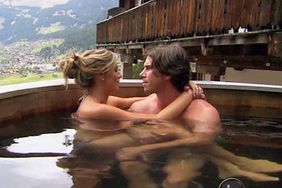 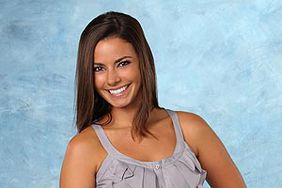 'The Bachelor' 's Nicki Sterling Is Still Not Over Ben Flajnik

Ben Flajnik Gets Wet (and Naked!) on 'The Bachelor' 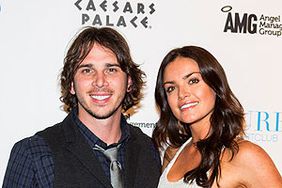 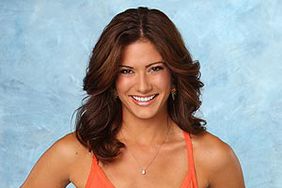 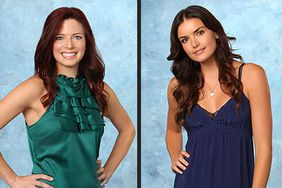 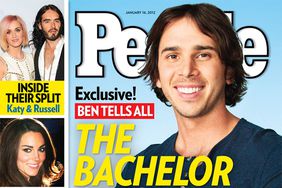 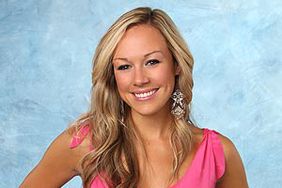