It turns out Peter Weber was actually a child actor before he was a pilot.

The ad — which was filmed around 2005 — featured Weber playing a student named Mark who receives tutoring help from the learning institution.

“School was tough, then Sylvan helped me read better,” a young Weber says in the clip.

The commercial also showed shots of Virginia native presenting his report card to his onscreen mother via skateboard, as well as reading a book and chatting with another teen by a set of school lockers.

Up, Up and Away! The Bachelor‘s Peter Weber and His Brother Jack’s ‘Flyest’ Photos Together

“Y’ALL I JUST DISCOVERED THE LITTLE BOY IN THE OLD SYLVAN COMMERCIAL IS PILOT PETE! Mind blown ???,” one fan wrote on Facebook.

“Don’t talk to me today unless it’s about Pilot Pete being in this ad for Sylvan Learning Center as a baby #TheBachelor,” another tweeted.

Weber reacted to the resurfaced commercial on Friday while appearing on E!’s Daily Pop.

When asked if he remembered filming the ad, Weber said, “Yeah, it was actually a lot of fun.”

“I really enjoyed that,” he added.

Weber first garner public attention last year when he appeared on Hannah Brown’s season of The Bachelorette — in which he came in third, trailing behind winner Jed Wyatt and runner-up Tyler Cameron.

The Delta airline pilot — affectionately known as “Pilot Pete” due to his profession — saw Brown, 25, again during the premiere of his Bachelor season earlier this month. On the episode, Brown tearfully admitted to Weber that her “heart was very confused” when she made an appearance to give advice to new contestants.

“I wanted to kiss her, yes,” he admitted in a confessional afterward. “That’s what I was feeling. That’s what I wanted to do. I mean, it wasn’t that long ago that we broke up, so I guess it’s okay to feel this way.”

“I probably didn’t handle this the right way today,” he admitted. “I am trying to figure out what the hell my heart wants, and I’m just really scared that I’m not where I need to be for this.”

In the end, Weber decided that he was “moving forward” and officially leaving his relationship with Brown “in the past.” 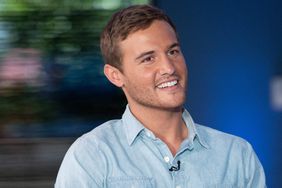 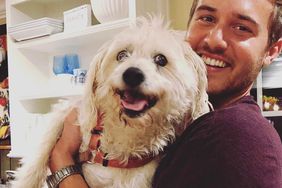 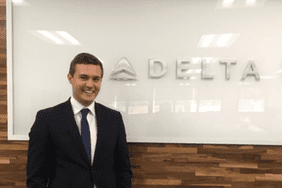 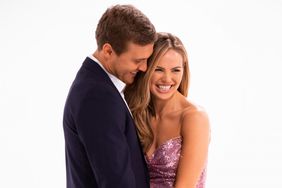 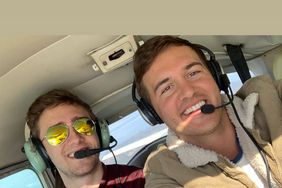 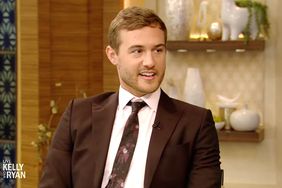 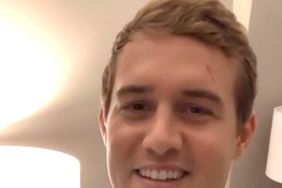 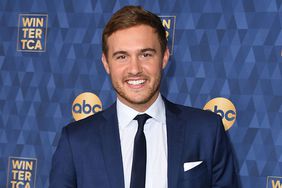