Sneak Peek: All the Drama on the New Season of 'The Bachelor'

"I found out I'm a little bit of a crier," Chris Soules tells PEOPLE

With every season of The Bachelor comes a whole new slew of drama.

And though Chris Soules may be the most humble Bachelor yet, even he couldn’t escape the backstabbing, the fighting and the tears.

“Later on after feelings got real and things started to get more intense, there were a few instances where I found out that maybe one or two of the girls weren’t being completely honest with everyone and weren’t well-liked in the house,” the farmer, 33, tells PEOPLE exclusively about his season, which premieres Jan. 5 on ABC.

Trying to use his “best judgment” to see if the women were just trying to stir up trouble by coming to him, he says, “For the most part it always felt like they were really trying to help me. I think in most cases, they wanted to help me make good decisions.”

One of the girls, who will be “the most talked-about girl on the show for quite some time,” is hair stylist Ashley Salter, according to host Chris Harrison.

“Ashley’s the girl [that] when she comes out of the limo and the first couple of episodes, you’re going to feel like she has it all,” he explains. “She has the spirit, the good looks, the charm but then the girls, especially, see another side.”

Though it’s yet to be seen what sort of trouble Salter brings to the mansion, it sounds like there was no shortage of dramatic nights for Soules.

“One of the girls I had sent home actually came back during one of the cocktail parties after a group date,” he says of one particular instance. “She said she had driven like seven hours to see me I felt bad for her.”

According to a source close to the show, Soules also takes a virgin (“I think it’s honorable,” he says of the woman’s choice to remain abstinent) into the infamous fantasy suite.

“It was pretty dramatic,” says the insider. “There were still other girls in the mix and it was unclear if she was going to be ‘the one.’ ”

For the Bachelor with a heart of gold, the toughest part of his journey was breaking hearts.

“Starting to have feelings for multiple women got really, really hard to deal with,” he says. “Sending them home when they weren’t even ready or not knowing if I was making the right decision towards the end I found out I’m a little bit of a crier.”

For more exclusive details on Soules’s dramatic journey to love, pick up the new issue of PEOPLE, on newsstands Tuesday 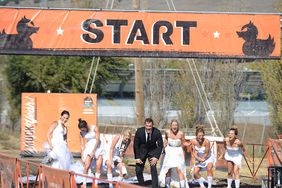 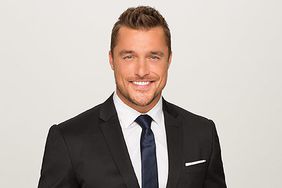 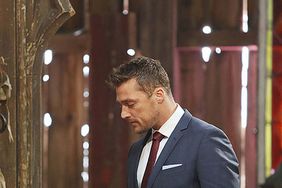 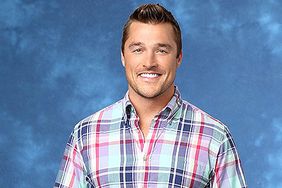 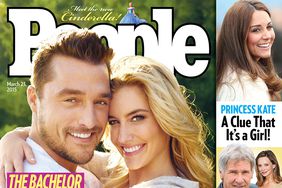 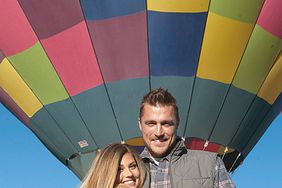 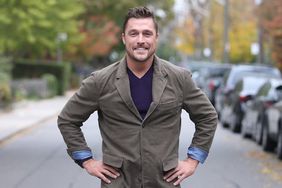