Chris Harrison is dishing on the latest Bachelor twist.

During Monday’s episode of the ABC dating series, Peter Weber‘s final three — Victoria Fuller, Madison Prewett, and Hannah Ann Sluss — were shocked to learn they’d be forced to live together during the Fantasy Suite dates. So after spending the night with Weber, they’d return home to their own hotel and be greeted by the other women with whom he’d possibly just gotten intimate.

“There are times when, no matter how great you are, but you can’t get out of your own way, and that’s why you are single,” Harrison said.

“Peter, for example, has trouble making decisions,” he continued. “I don’t know if you guys have noticed that. The king of kicking the can down the road. Heaven forbid you make a decision.”

The Bachelor: Madison Cries After Peter Weber Admits He Got ‘Intimate’ During Fantasy Suites

The longtime host called this situation “extraordinary” because Prewett, like Weber, had also “kicked the can down the road” by giving him an ultimatum: if he’d slept with Fuller or Sluss, she’d leave him.

“And so this was to force a situation that had to happen, and it had to happen this week,” Harrison said. “If we get to proposal week, then this guy is really screwed and there’s no chance this works. We got to figure this out, and there is really only one way to do it.”

“Yeah, it was tough love, and it was really awkward, and again, in the history of the show, I don’t know if we’ve ever done this,” he shared. “But we decided to do it this week because there are conversations that needed to be had, and it was because I think the double standard and the things that Peter was gonna deal with, we needed the women’s perspective on this.”

“We needed Madison to face Victoria and Hannah Ann and have them express their emotions on this,” he added. “Because, again, it’s just this guy and his perspective, and I don’t know if that’s the greatest thing right now.”

Harrison’s hopes were certainly granted during the episode, as all three women shared awkward moments when living together in Gold Coast, Australia.

Prewett felt nervous about Weber potentially sleeping with one of the other women — especially when Sluss, 23, returned from her overnight with Weber to greet the other girls with a big smile on her face.

The Bachelor‘s Peter Weber Doesn’t Want His Sex Life — or a Windmill! — to Define Him

After Prewett’s date with Weber, where they scaled the tallest building in the Gold Coast, the foster parent recruiter finally let Weber know about her virginity.

But the conversation did not go well. When Prewett said she was uncomfortable with Weber sleeping with the other girls before a potential proposal, the pilot admitted he had gotten “intimate” on his Fantasy Suite dates, but did not divulge details.

Despite Weber pleading with her to stay in tears, Prewett excused herself, telling him, “I just feel really hurt and I can’t change who I am.”

Stay tuned for the aftermath and the Women Tell All next week, and share your thoughts on tonight’s episode in PEOPLE’s exclusive Facebook group for fans of the franchise. 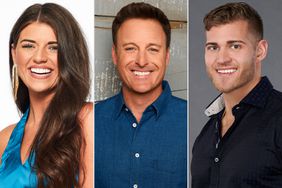 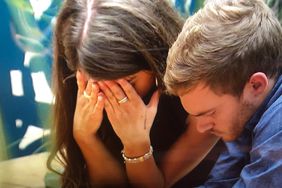 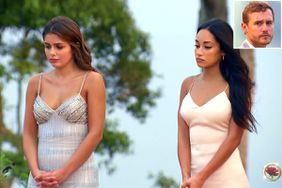 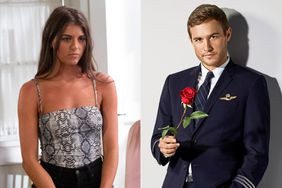 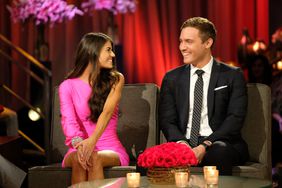 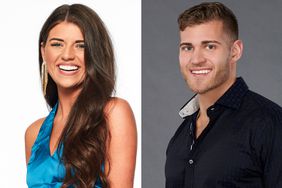 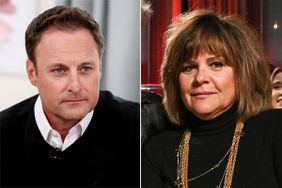