Teyana Taylor has never been one for treadmills and dumbbells

Teyana Taylor has never been one for treadmills and dumbbells.

“I might have worked out maybe two or three times in my whole life and it probably didn’t last longer than 15 minutes,” she tells PEOPLE.

All eyes have been on Taylor since she starred in Kanye West‘s Flashdance-esque music video for his song “Fade” – which he premiered at this year’s MTV Video Music Awards.

The new mom appeared in the video wearing only a sports bra and underwear, leaving her chiseled abs and toned arms and legs on full display.

She recently revealed that she doesn’t stick to a diet and never goes to the gym. She says her only form of exercise is dancing.

“Everybody has their own way, and dancing is for me. I could literally try to workout in the gym and really be ready to give up in less than five minutes,” she tells PEOPLE.

“But when I dance, I can dance for 12 hours straight. I can rehearse for 12 hours and not be tired. It’s just crazy how the body works.”

And she adds that her meetings with the dance floor aren’t usually scheduled.

“[I dance] all the time. I don’t have a specific time I go down in the gym and get my boogie on … I just love dancing.”

But when she [does] schedule some time in the dance studio for work, Taylor says she usually puts in between seven and 12 hours.

Let’s be real – we’ll all be taking dance classes from now on. 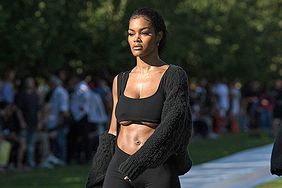 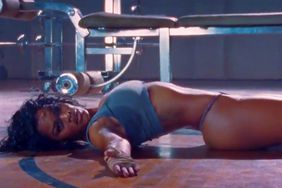 Teyana Taylor from Kanye West's 'Fade' Says She 'Eats Everything' and Doesn't Hit the Gym: 'Dancing Is My Workout' 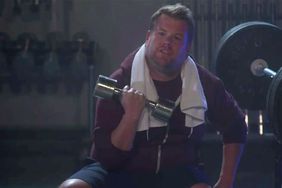 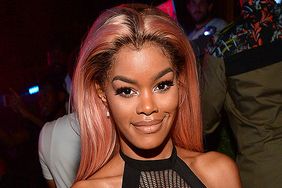 Teyana Taylor Says It 'Feels Dope' to Be a Body Icon: 'You Can Be Superwoman' 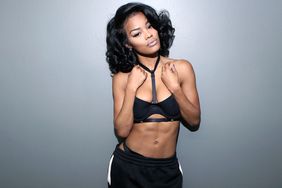 Teyana Taylor Was on Tour Through First Trimester of Pregnancy: 'I Was Always Moving' 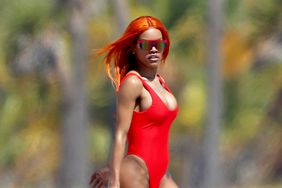 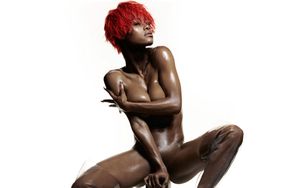 Teyana Taylor on Stardom and Being a Mom: 'You Can Be Superwoman' 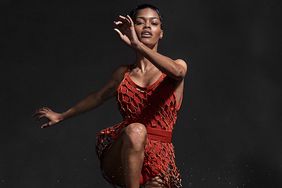 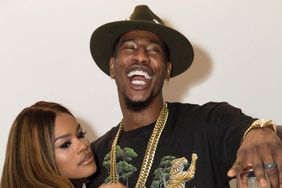 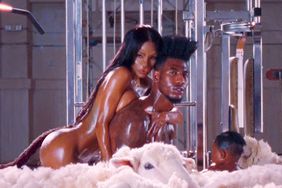 Who Is Teyana Taylor? 5 Things to Know About the Star of Kanye West's 'Fade' Video 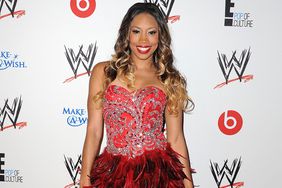 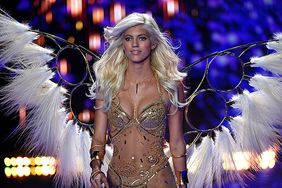