After welcoming their little girl Penelope into the world earlier this year, Terra Jolé and Joe Gnoffo made their love official June 21 when they tied the knot.

PEOPLE has exclusive photos from the couple’s big day, and on the season finale of Terra’s Little Family (airing Wednesday at 10 p.m. ET on Lifetime), fans of the new parents will get to see all the details from their “country chic” wedding.

“Not only have I married the man of my dreams, but I now have a new family that feels like my own,” Jolé tells PEOPLE exclusively.

The reality star wore a Mark Zunino gown that he created “from scratch,” Jolé says. “It was the prettiest wedding dress I’ve ever seen!”

With her mom in the audience, Jolé – who lost her father Richard Odmark in October 2013 – was accompanied by her brother Bourn down the aisle at the Emerson Creek grounds near Chicago.

Wearing a bright blue dress, baby Penelope drew “aww’s” as she was pulled in a sunflower-adorned wagon.

“The most memorable moment for me was having my family around on this important date,” Jolé says. “It meant the world to me.” 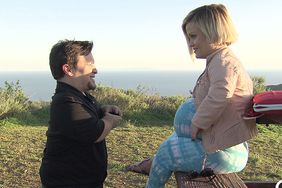 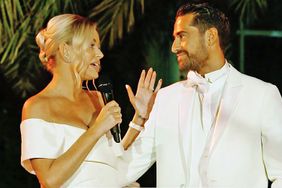 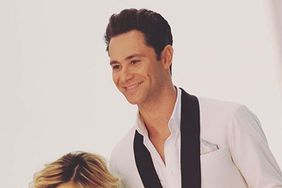 Who Is Terra Jolé? 5 Things You Need to Know About the History-Making 'DWTS' Contestant 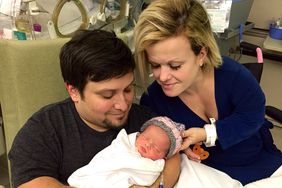 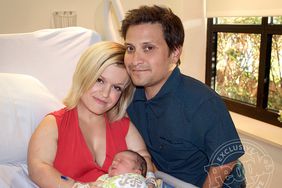 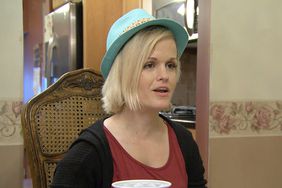