The Little Women: LA star also discusses her costar Briana being a bully

New mom of two and Little Women: LA star Terra Jolé made history as the first little person to compete on Dancing with the Stars last season, and now she’s back on Lifetime’s hit show and blogging about season 6 exclusively for PEOPLE. Follow Jolé, 36, on Twitter!

So, while watching Little Women: LA this week, I’ve decided that the drinking game is: every time someone says “fashion show”… it’s time to drink! Lol!

Ok, so going out to dinner with Briana was to let go of our insecurities as friends and finally trust one another again. I told her what the march was about and how I didn’t want her to make it about pitching herself. She agreed and upon leaving our “make up” dinner together, we hugged, we laughed, and there was no indication that there were still ill feelings.

I feel that she craves so much negative attention. She involved all of the women in our business through a group text moments before the march started, after I had the decency to talk to her in private. It felt like a cowardly, cyber bully move in my opinion.

Regardless, though, the whole thing was a great experience. The Los Angeles Women’s March was not just for women. It was for anyone fighting for equality. Honestly, it was one of the most empowering and positive things I’ve ever done — not just the dance, but being a part of something so strong and hopefully influential.

The dynamic between Mary and Tonya was sad. Mary is a unique friend. She does ride my nerves at times, but I probably ride hers, too. Tonya immediately dismissing her was unfortunate when they have so much in common. You get a treat seeing more of this firecracker personality this season. Tonya should drop the shade and pick up a pen and paper!

More to come next week! If there is anyone reading my crazy thoughts, I’m honored. It’s crazy to live pieces of your life with the world, but luckily, I enjoy crazy! 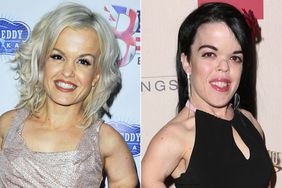 Terra Jolé: 'Little Women: LA' 's 'Delusional' Briana Would Stand by Her Man — Even If He Cheated 'in Their Home' 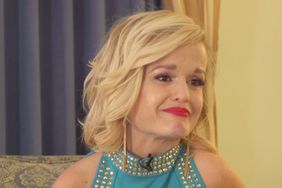 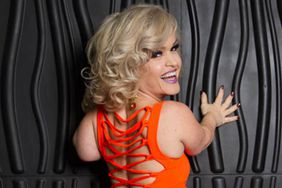 Terra Jolé Gets Candid About Her 'Little Women: LA' Costar Who 'Should Have Shut Her Mouth Out of Respect' 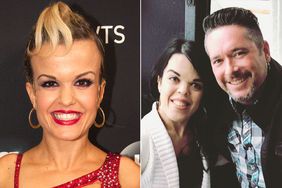 Terra Jolé Gets Real About a 'Two-Faced' 'Little Women: LA' Costar Who's Headed Toward 'Self-Destruction'

Why' Little Women: LA' 's Terra Jolé Feels Like Her 'Cancer Scare Is the Only Reason' She Made Up with Elena Gant

'I Was Appalled': 'Little Women: LA' 's Terra Jolé Sounds Off on 'Hurtful and Disgusting' Use of the M-Word 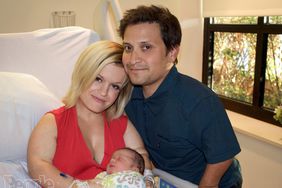 'Little Women: LA' 's Terra Jolé Defends Herself Against 'Hurtful' Accusations That She 'Neglects Her Kids' 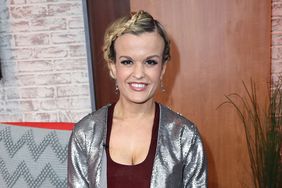