Joe Giudice gets to call the United States home for a little while longer.

The Real Housewives of New Jersey star has been granted permission to continue living in the USA amid his ongoing deportation battle, according to court documents obtained by The Blast.

“The petitioner’s motion for a stay of removal is granted. The requirements for granting a stay have been satisfied. … The temporary stay of removal previously granted is vacated as no longer necessary,” the documents state. “Petitioner’s unopposed motions to seal Exhibit C to the Moseley Declaration and to amend/correct his stay motion are granted.”

“We are grateful that the Court has granted the stay,” Joe’s attorney tells PEOPLE. “Joe looks forward to continuing this fight to the very end. There is nothing more important to him than returning home to his wife and kids.”

At the end of April, Teresa Giudice‘s husband was granted a temporary delay in his order to be deported, according to court documents obtained by The Blast.

“This order is issued in accordance with the Standing Order of the Court dated August 8, 2015,” the documents state. “The foregoing motion is temporarily granted; removal is stayed until such time as the Court can consider the motion for stay of removal.”

Joe and Teresa, both 47, were indicted in 2013 when they were accused of hiding their fortune in a bankruptcy filing. Joe was also accused of failing to file tax returns between 2004 and 2008.

Since he was released from prison in March, the father of four — he and Teresa share daughters Gia, 18, Gabriella, 15, Milania, 14, and Audriana, 10 — has been awaiting his fate at a facility in western Pennsylvania that houses immigration detainees.

Since his release from prison earlier this year, his family has been publicly pleading with President Donald Trump to pardon Joe and spare him deportation back to Italy.

The president, though, has yet to discuss Giudice’s case and the White House press team did not respond to a previous request for comment. However, according to a source familiar with the administration’s thinking, the pardon request is not on their radar.

“This has not reached the White House,” the source, who notes that publicity alone does not carry a pardon request to Trump’s desk, said in early May.

The source explained: “If it was worth it on the merits, this would be something, but just because [the Giudice family] is asking … “

“Thousands of people have through different means tried to bring different cases” to the White House, said the source, who added, “The vast majority of them just don’t warrant the decision.”

Gia has created a petition on behalf of her, her siblings and Teresa urging Trump to intervene. She argued in her petition: “My father is not a danger to society.” 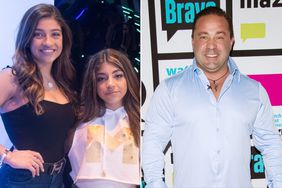 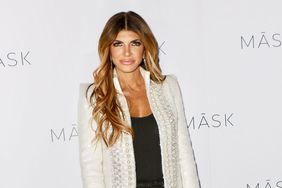 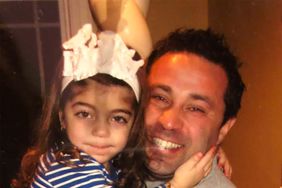 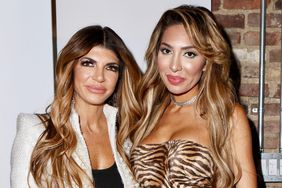 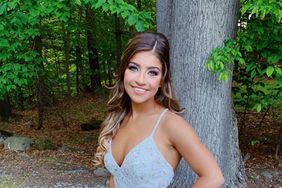