The adorable post features Novalee Reign, now 2, leaning in and looking into the eyes of her older birth sister, Carly

Tyler Baltierra shared a heartfelt photo on Wednesday from the first time his daughters met, something previously unseen on the MTV hit show, Teen Mom OG.

Baltierra, 25, posted the photo on Instagram, writing, “Throwback to when Nova met her birth sister Carly for the very first time! #MyGirls.”

The adorable post features Novalee Reign, now 2, leaning in and looking into the eyes of her older birth sister, Carly, who was placed for adoption by her birth parents, Baltierra and Catelynn Lowell Baltierra, also 25, and seen on 2009’s 16 & Pregnant.

Catelynn shared a cute video on Tuesday of Nova attempting to sing to Disney’s Moana song, “How Far I’ll Go.”

In the sweet video, Nova sits in her car seat and quietly sings the lyrics that she remembers.

The MTV star recently received backlash after she made a fake pregnancy announcement on Instagram.

Stopping by PEOPLE Now, Catelynn star opened up about why she tricked fans into thinking she was pregnant with her third child.

“I posted it because … people don’t see what I see on Twitter all the time,” she said. “People kept asking and saying, ‘Oh, she’s pregnant. She’s definitely pregnant.’ If you see the picture that I posted, it’s a fake baby in a uterus picture.”

Although she and her husband are not expecting, the couple is hoping it will happen in the future: “To all the people who are freaking out because they want me and Tyler to have more babies, we will one day. … I’m definitely still on birth control.” 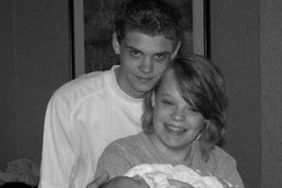 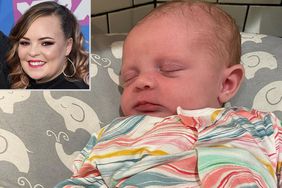 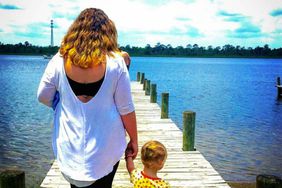 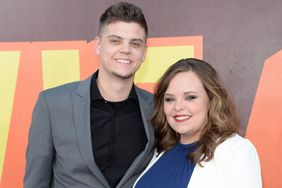 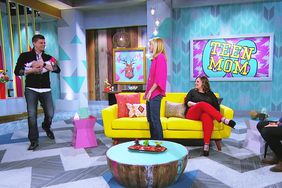 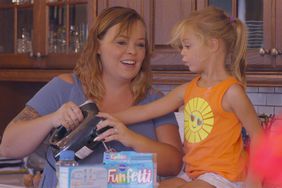 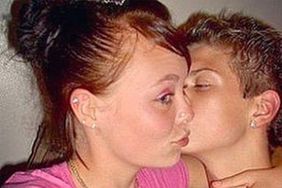