Teen Mom OG is kicking off a new season with mothers who are stronger than ever.

In an exclusive clip of the MTV reality show, the original moms — Farrah Abraham, Catelynn Baltierra, Amber Portwood and Maci Bookout — are back with more drama.

Abraham picks up where she left off in season 6, deciding to make a permanent move to Los Angeles with daughter Sophia despite her complicated relationship with ex Simon, who lives in California.

Portwood struggles to save her relationship with Matt Baier, telling him, “I’m tired of being with someone that walks away. Get out!”

Trying to move past her fear of suffering from postpartum depression if she gave birth again, Baltierra seems willing to persevere, saying, “I can’t let my fears dictate what I want in life.”

Picking up from last season’s shocking final moments, Bookout confronts her ex Ryan Edwards about his alleged substance abuse and the harm it could cause their son, Bentley.

“As his father, you have to pass a drug test,” Bookout tells Edwards. “And we are going to be there.”

The seventh season of Teen Mom OG premieres Nov. 27 at 9 p.m. ET. The second episode will air at 11 p.m. that same night after the premiere of Floribama Shore. 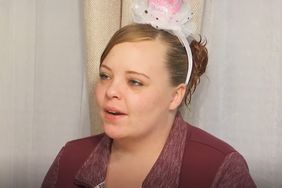 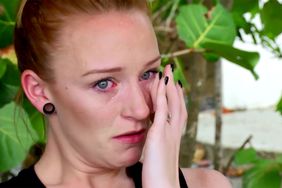 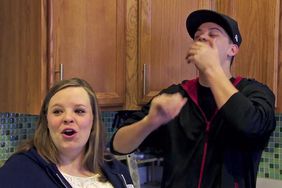 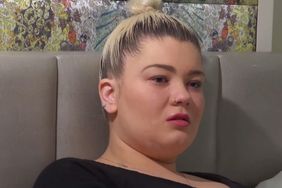 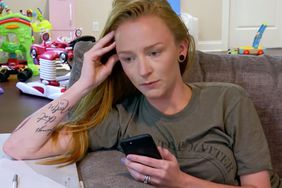 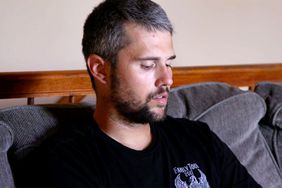 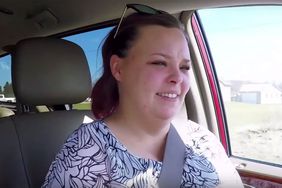