Teen Mom OG‘s Mackenzie Standifer Edwards has confirmed she’s expecting a little one on the way!

During Monday night’s episode of the MTV reality show, Mackenzie showed a positive pregnancy test to producer Jeni who quickly hugged and congratulated her.

When asked if her husband, Ryan Edwards, was happy, Mackenzie said, “[He] was so excited, he couldn’t contain himself.”

Reps for the pair did not immediately respond to PEOPLE’s request for comment.

While it’s their first child together, both have children from previous relationships — he, 9-year-old son Bentley with Teen Mom OG‘s Maci Bookout; she, 4-year-old son Hudson with ex Zachary Stephens.

The reality TV pair secretly tied the knot before Ryan headed to rehab back in May, and exchanged vows at a church ceremony in November.

Since then, they’ve been hinting at expanding their blended family.

“I’m ready when you’re ready,” Ryan said during a recent episode, E! News reported. “I think now is as good a time as ever.”

While they may be ready to grow their brood, it has been a tough year for the couple.

On the way to their elopement — which was aired during season 6 of the MTV reality show — Mackenzie doubted Ryan’s sobriety and questioned if he was under the influence of Xanax as he began swerving while driving, his eyes looking visibly dazed and slightly shut.

After the episode was taped, Edwards decided to enter rehab.

“A little over 30 days ago, I made the decision to check myself into a rehabilitation facility. I am back home now doing well, and life could not be better,” he said in a statement at the time. “Without the support of my wife and parents I would not have been able to do this. Thank you all for your well wishes.”

On the season 7 premiere back in November, Mackenzie revealed that her husband had allegedly been paying upwards of $10,000 a week on drugs and using three times a day.

“They say relapse is part of the recovery and that just scares the s— out of me,” Mackenzie said. “I had to tell him that I love him but that I’m not mad. He just needs to know how bad that hurts.” 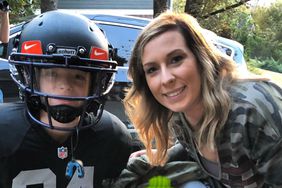 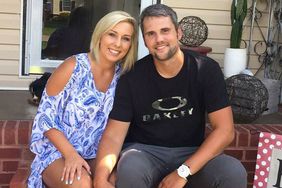 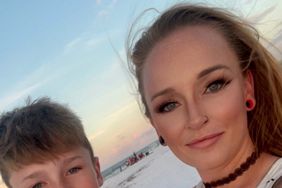 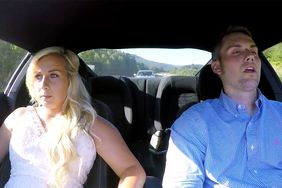 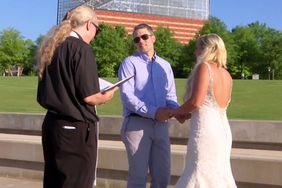 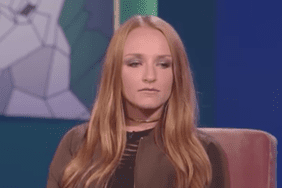 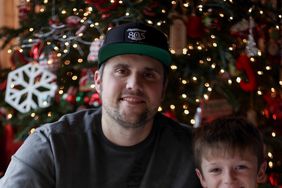 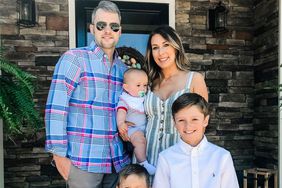