"He wanted a wife and home right now and I didn't see a reason to rush," said Briana DeJesus

“Javi and I are not together anymore,” she told Blasting News. “Our future just doesn’t line up. He doesn’t want me to get my surgery for a breast lift, lipo, and tummy tuck (which I’m doing in two weeks) because it’ll look bad on his name at work. Also, I don’t plan on moving in with him in the summer and for these reasons, he broke up with me.”

“I have no bad things to say to about him,” she continued. “He wanted a wife and home right now and I didn’t see a reason to rush. I wish him the best going forward, and I am sad things panned out this way, but this is where things currently stand. Again, we are no longer together.”

Marroquin, 25, confirmed to PEOPLE in October that he and DeJesus were dating — a coupling that initially didn’t sit well with his ex-wife (and DeJesus’ Teen Mom costar), Kailyn Lowry.

“We are dating,” Marroquin said. “We’ve been friends for a while and we weren’t in a rush.”

While that was the first time Marroquin had declared them official, the pair had been hinting at at a relationship on social media. 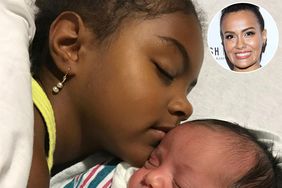 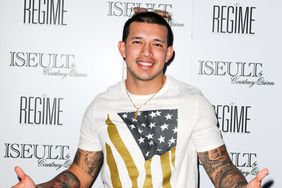 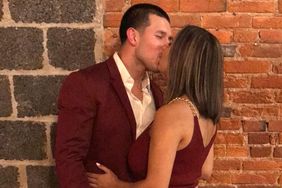 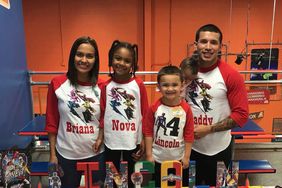 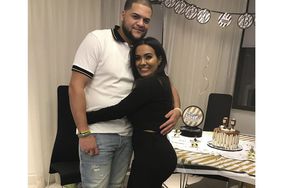 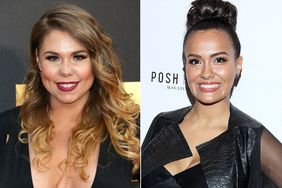 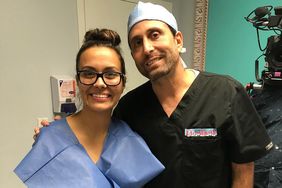 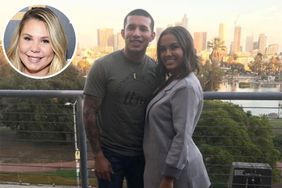 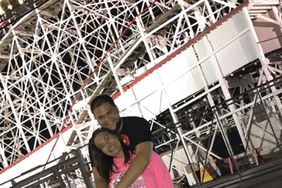