Talk about the most dramatic season ever: Tayshia Adams is replacing Clare Crawley on season 16 of The Bachelorette, multiple sources confirm to PEOPLE.

A source with knowledge of the situation explains that Crawley, 39, fell in love with one of her original suitors after the coronavirus (COVID-19) pandemic delayed production in March.

"One of her potential guys found a way to get in touch with her and they began talking," the source explains. "By the time filming officially began, they were basically already in love. No one else stood a chance. It just became so obvious from her subsequent few dates that her heart wasn’t in it and she just wasn’t feeling it. Then she said she wanted out."

The source adds that Adams — a contestant on Colton Underwood's season 23 of The Bachelor who later appeared on Bachelor in Paradise — was brought in as a back-up.

"Tayshia was game and ready to go," the source says. "What remains to be seen is if more men will be brought in now to give Tayshia a full roster of suitors."

Another insider promises this cycle is "really the most dramatic season ever."

"There's more to the story than just [Clare] falling for someone and not wanting to see what else could happen with other men," the insider teases to PEOPLE.

A rep for ABC and The Bachelorette had no comment when reached by PEOPLE. Adams, 29, has not yet commented.

Fans began speculating about Crawley's status on the show over the weekend after Reality Steve tweeted a Reddit theory that alleges she was being recast. Crawley fueled rumors that she had left the franchise after liking a tweet about Adams being her successor.

"I'm sure many would be thrilled with Tayshia, too!!" read the tweet, according to a screengrab captured by Entertainment Tonight. The like has since been removed.

Bachelor in Paradise's Tayshia Adams and John Paul Jones Split: 'We Are the Best of Friends'

As for how the casting shakeup will affect production, "because of quarantine, it’s not as simple as just starting over," the source tells PEOPLE. "Everyone is being tested and contained within this bubble so anyone coming from the 'outside' is potentially a problem. So that still needs to be fully resolved at this point in terms of Tayshia’s suitors."

In July, Crawley's contestants' bios were released on the show's Facebook page, introducing Bachelor Nation to 42 potential suitors. Among the group, 25 were new names, while 17 remained from the original group picked before COVID-19 halted production. The men range in age from 25 to 40.

Of course, fans already knew one original contestant would not be included in the new group: Matt James. In June, James was announced as the next Bachelor, making him the franchise's first-ever Black male lead. James, 28, lives in New York City with Bachelorette star Tyler Cameron, where the two friends, who met in college, run the charity organization ABC Food Tours together. 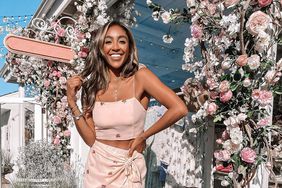 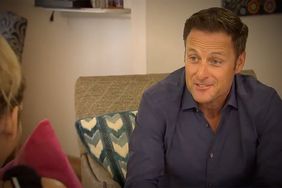 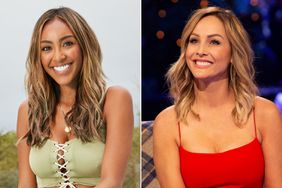 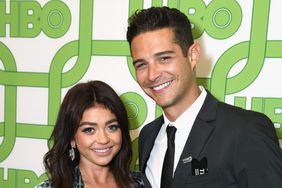 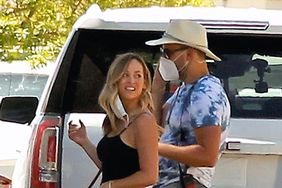 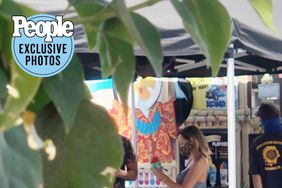 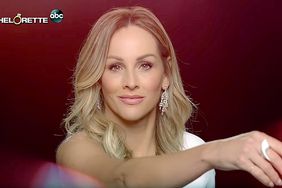 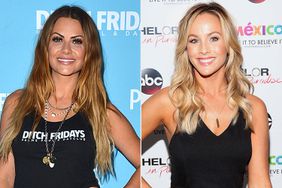