"She would want me to move forward and to use her voice as a catalyst for change, and that's why I'm here today," said Tamera Mowry-Housley

Tamera Mowry-Housley is advocating for more gun control in the wake of her 18-year-old niece’s tragic death.

Weeks after Alaina Housley died in the Nov. 7 mass shooting at the Borderline Bar & Grill in Thousand Oaks, California, which left at least 12 people dead, Mowry-Housley returned to The Real on Monday, where she reflected on her niece’s life.

“Our family’s been through a lot. But the interesting thing about grief is that you’ve got to find the balance of moving forward and grieving at the same time,” a tearful Mowry-Housley, 40, said to her co-hosts.

Alaina was at the bar with a group of friends when a gunman opened fire; the establishment was reportedly hosting a college night for country music fans. On Nov. 15, Alaina was laid to rest.

The mother of two then made a call for “change” — specifically an increase in gun control.

“We need change when it comes to gun violence. And I don’t care if I have to knock on the doors of the White House to do it, to advocate change,” she shared, wiping away tears.

She praised her late niece as “very sweet and loving and kind” and noted Alaina’s strong spirit. “She was also a debater, so she would want me to debate that. But also I believe that it starts from within.”

Mowry-Housley then noted her belief that the United States is “diseased” and is in need of healing.

Said Mowry-Housley, “Our country — it’s sad to say this, but you have to be living underneath a rock to not believe these words — our country is sick. It’s diseased. It needs healing. It needs healing from within. We’re so divided. We should never have to fight for the safety of our children. We should never have to fight for that. That should just happen out of your heart, out of human decency. And I feel that if we talk to our representatives and talk from that place, just maybe, maybe we will be able to move forward.”

Reflecting on the current climate of the U.S., Mowry-Housley said that the country is “divided,” but she believes that change is possible.

“I think the moment we focus on trying to find commonality instead of differences in the beginning, that’s were we can start with looking at human decency,” she said.

“When we start from there, that is when we can get the work done,” she continued. “And that is what Alaina’s voice means — to focus more on our similarities instead of our differences and to extend a hand and make real change. Don’t just talk about it, be about it.” 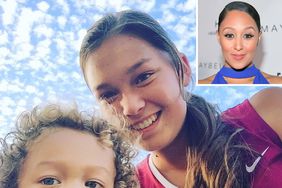 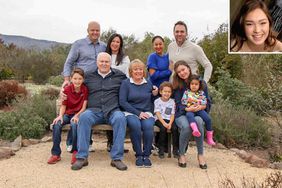 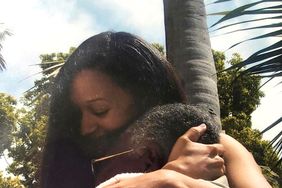 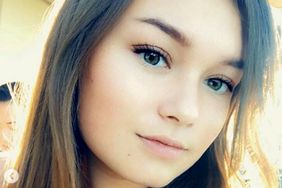 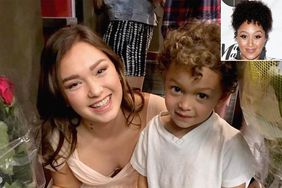