The Real co-hosts Tamera Mowry Housley and Jeannie Mai got into a heated exchange during the season 5 premiere of the daytime talk show earlier this week.

The women were discussing the recent news that a former Sesame Street writer claimed beloved characters Bert and Ernie are gay, debating whether the puppets’ sexuality mattered to the children watching.

“I know that when I was watching Sesame Street as a kid, it was one of my favorite shows. I wasn’t really thinking about the genitalia and what they were doing sexually as a kid. They’re puppets,” said Mowry Housley, 40, as first noted by MadameNoire.

The former Sister, Sister actres said that as a parent, her only concern is what the show is teaching her children.

“I hear what you’re saying, but I disagree because they do care. And your kids are learning,” she said before Mowry Housely chimed in.

“Let me finish,” Mai insisted. “Let me finish really quick. All I’m saying is, I was that girl. I learned how to speak English … ”

Clearly frustrated, Mowry Housely interjected: “I’m speaking for my kids and my experience, so you can speak from yours.”

Mai explained that she disagreed with Sesame Street releasing a statement contradicting the idea of Bert and Ernie being a couple.

“I’m just saying, Tam. For me, I had to learn from them, too. I learned watching Sesame Street how to speak English, and Bert and Ernie were my best friends. I believed in them and I learned from them, how to have a healthy and happy relationship,” she said. “I learned how that relationship works. So when Sesame Street says they’re not gay, it says to me that being gay is not OK. That’s the problem. That’s the problem with this situation.”

Mai said she felt it was important that children see different types of families represented on television.

“There are kids out there that have two moms and have two dads and they need to see that love takes shape in all forms,” she said. “When Bert and Ernie are together, they have potential to break down barriers.”

Following the exchange, Mowry Housley took to Instagram to assure fans that there’s no bad blood between herself and Mai.

“I always felt that without a huge agenda, when I was writing Bert and Ernie, they were,” he said.

“As we have always said, Bert and Ernie are best friends. They were created to teach preschoolers that people can be good friends with those who are very different from themselves,” the tweet reads. “Even though they are identified as male characters and posess many human traits and characteristics (as most Sesame Street Muppets do), they remain puppets, and do not have a sexual orientation.” 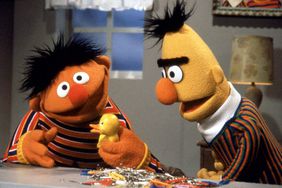 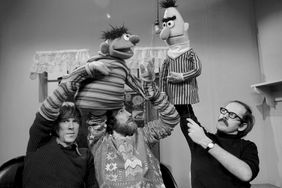 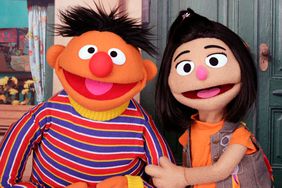 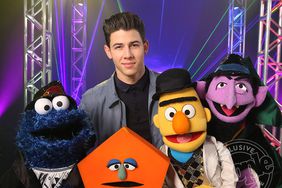 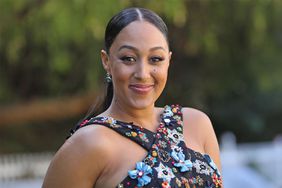 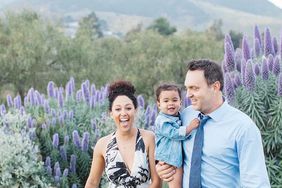 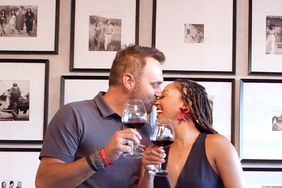