Last night’s Project Runway promised a double elimination but only one contestant of the five semi-finalists … the loveable Sweet P … was sent packing. After sending down a dress (far right) that the judges deemed flattering and wearable, just not high-fashion enough, the designer was auf’ed with some quiet tears. While we won’t know who the top three are for another two weeks, the show built even more mystery by allowing all five (two as decoys!) to show at Bryant Park. Calling from home in California, Sweet P talked about achieving her goal … that is, making it to the Fashion Week tents … and if Rami is really as stubborn as he comes off. -… Brian OrloffEven though you got eliminated last night, you still got to show at Bryant Park. What was that experience like?I actually feel like a winner … and that’s why I wanted to watch last night’s episode with so many last night. I knew they’d be devastated, but I said, “You guys, look, I showed at Bryant Park which is one of the biggest deals of the entire show.” I mean, $100,000 is nice for sure. Don’t get me wrong. I wanted to win, and I’m very competitive. … This is the biggest thing I’ve ever done in my life … – besides getting married.

Last night, the judges criticized your work for being too commercial. It was my downfall! But I embraced it then. I never thought that challenge was supposed to be high fashion. Basically, we were just supposed to be inspired by whatever piece of art we chose. I went with marketable, saleable clothes because that’s who I am … when Michael Kors said, “This could go into a showroom right now,” that’s my intention.

What was it like to have Roberto Cavalli be the guest judge?It was totally surreal — and I laughed so hard last night when I saw the subtitles because we were up there and half of the stuff he said to us, we were like, “What is he saying?” (laughs) I got the gist that he didn’t really like my dress which was for sure a bummer. But you know what? Cavalli isn’t really my aesthetic. He’s a great designer, but there are I like better.

Did you think it was fair that you were the only person eliminated last night after Heidi promised two would be kicked off?It’s definitely a great twist for TV . . . but I was really happy at that point not to be in Chris and Rami‘s position. I thought, “OK, now I’m off the hook. I don’t have to make clothes right now. I can go home, relax and have my normal life.” I knew that both of them would be consumed doing a 12-piece collection just to get eliminated.

You and Rami butted heads a bit when you worked together. And last night the judges criticized him for being pretty stubborn. Is that your experience with him?I think that the show ruins ‘s ego a little bit and they don’t know how to deal with it. I’ve been in this business for a long time, and I’ve worked for some pretty harsh critics. If you can’t take the constructive criticism, it’s hard to grow. I noticed that a couple of times on the show with certain , and that’s where I felt I did really well. When Tim would give me constructive criticism, I would listen … And some are not open to that.

Tell us: Will you miss Sweet P? Did you think she deserved to officially make it to Bryant Park?Mitch Haaseth /Bravo; Barbara Nitke/Bravo 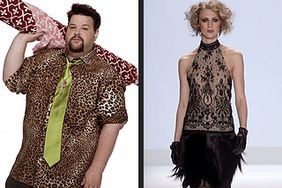 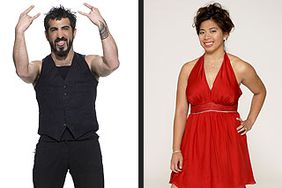 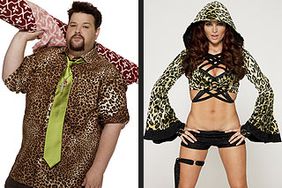 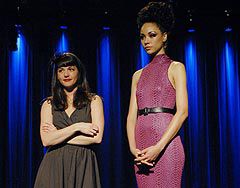 Project Runway Recap: And Then There Were Four . . . Still 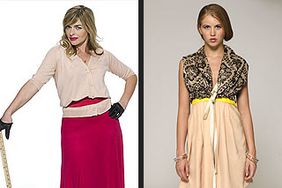 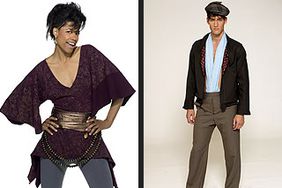 Carmen on Her Elimination: "They Called a Fair Shot" 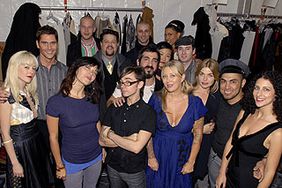 Project Runway: It Was a Wet One! 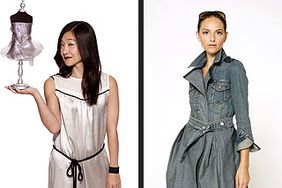 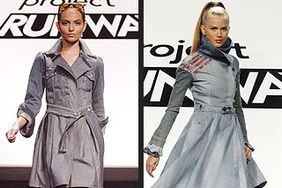 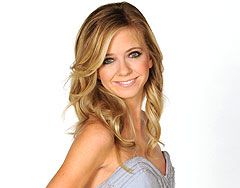 Carol Hannah's 'Runway' Blog: And Then There Were Four! 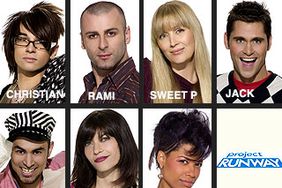 Meet the Runway Contestants You'll Be Talking About! 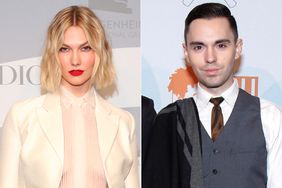 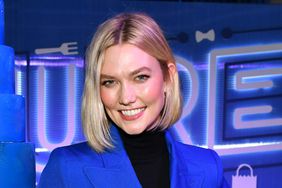 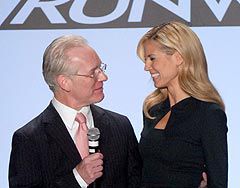