The family is looking forward to celebrating Thanksgiving, Christmas and multiple birthdays all before the new year

Happy holidays from the Waldrop family!

Sweet Home Sextuplets stars Courtney and Eric Waldrop are gearing up for another full holiday season since welcoming sextuplets in December 2017.

"This time of year is very busy for us as we plan and look forward to Thanksgiving and Christmas as a family of 11," the couple tells PEOPLE in an exclusive statement. "The holidays have always been special for Eric and I and celebrating with our three big boys — but now that we have our six babies to share it with, it makes everything a little more special."

The Waldrop Sextuplets Pose for Another Photo Shoot — This Time with Their Older Brothers!

Along with celebrating Thanksgiving and Christmas, Courtney and Eric will also throw the sextuplets their second birthday party.

"The sextuplets were born Dec. 11, so not only do we have the holidays to enjoy with one another, we also have the celebration of our six miracles being born during the sweetest time of the year," says the couple. "Saylor, Wales and Bridge also celebrate birthdays during this time of year."

While it'll certainly be a busy few weeks, the family couldn't be more excited for what's to come — including more episodes of Sweet Home Sextuplets, which PEOPLE can exclusively reveal has been renewed for season 3.

"So for us, the holiday season brings many reminders of all the things we have to be thankful for!" 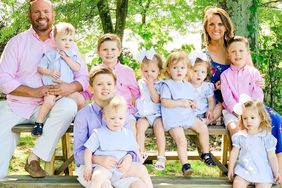 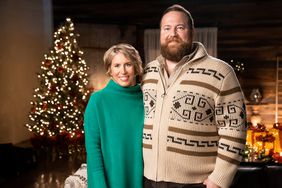 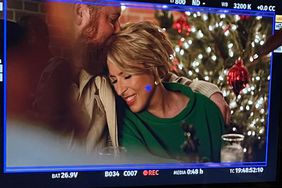 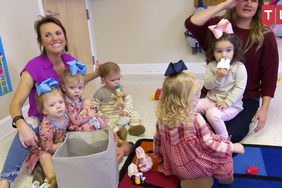 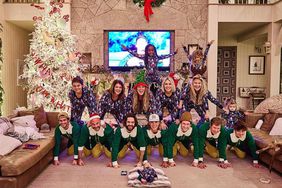